WANTED BY DOC IN KING COUNTY -- His name is Lavell Sly -- and police say his MO  is attacking and robbing strangers on the street, including a violent bus stop stickup. He's breaking King County probation right now. "Sly and an accomplice approached two victims at a bus stop, attempted to rob them," Department of Corrections officer Emily Isaacs said. "When they refused to give him anything, he pulled out a gun and put it to the female's head. The male got angry, tried to protect his friend he was with and attacked Sly. They ended up getting in a fight, both were able to get away from one another. Sly then turned the gun on the male and said, 'I should just cap you right now.' Fortunately, the victims were able to get away. "He's now on warrant status. We need your help to find him, put him back in jail where he belongs." Sly is 24 years old and has also been busted for burglary to go along with his strong-arm street robberies. If you know where he's hiding, call an anonymous tip into: CRIME STOPPERS: 1-800-222-TIPS You must call the Crime Stoppers hotline with your tip to be eligible to receive a cash reward for information leading to a fugitive’s arrest. CLICK HERE for information on how to TEXT A TIP to Crime Stoppers 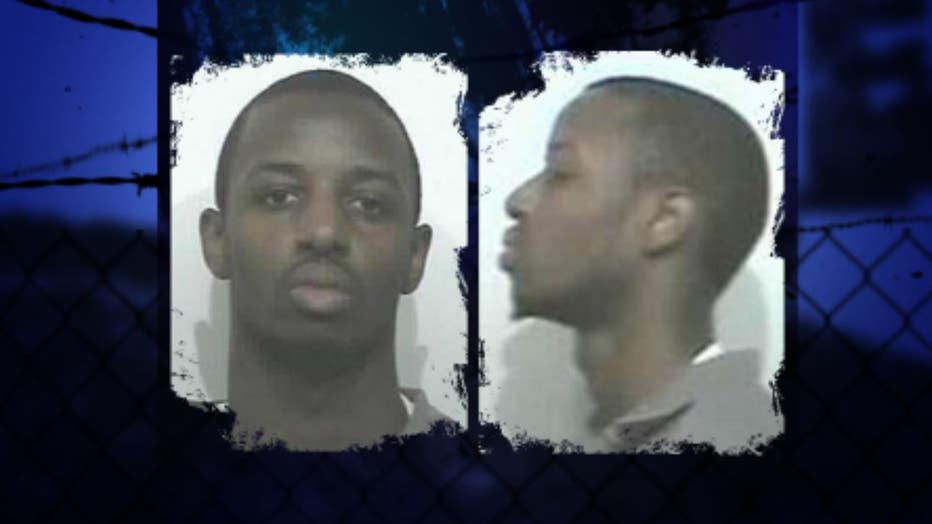