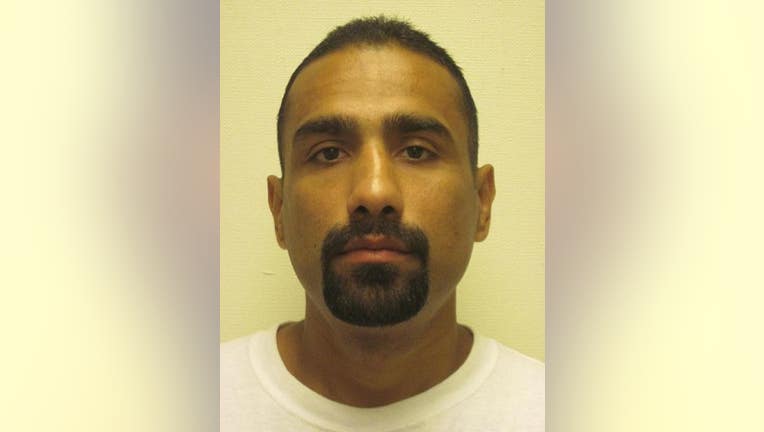 FUGITIVE UPDATE December 23, 2015 -- Julio Flores is wanted again by the Department of Corrections for Escape. FUGITIVE CAPTURED July 28, 2015 -- The Department of Corrections says Julio Flores was arrested by Kennewick Police and booked into the Benton County Jail on July 28th. FUGITIVE WANTED IN TRI-CITIES December 10, 2015 -- Meet “Shady”, AKA, Julio Cezar Flores. The 5’10” 200 pound fugitive is wanted in the Tri-Cities. He is a convicted meth dealer who was arrested for new charges of Eluding Law Enforcement in a Police Chase, Resisting Arrest, and another new Felony charge of Manufacture/Delivery of a Controlled Substance of Methamphetamine. He went to prison for 5 years, was released on June 27th, 2014, and has disappeared. He has a nationwide warrant for his arrest. If you know where Department of Corrections officers can find "Shady", call an anonymous tip into: CRIME STOPPERS: 1-800-222-TIPS You must call the Crime Stoppers hotline with your tip to be eligible to receive a cash reward for information leading to a fugitive’s arrest. Click here for information on how to text a tip to Crime Stoppers. 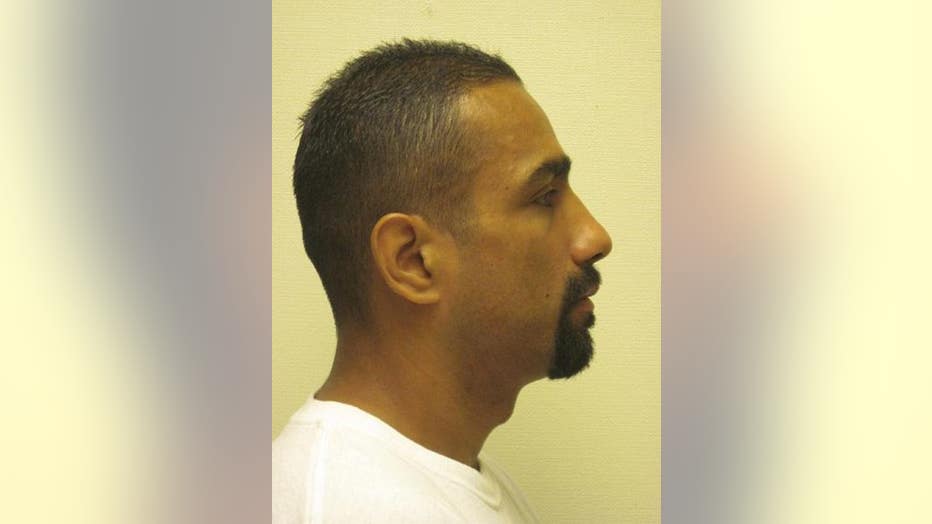 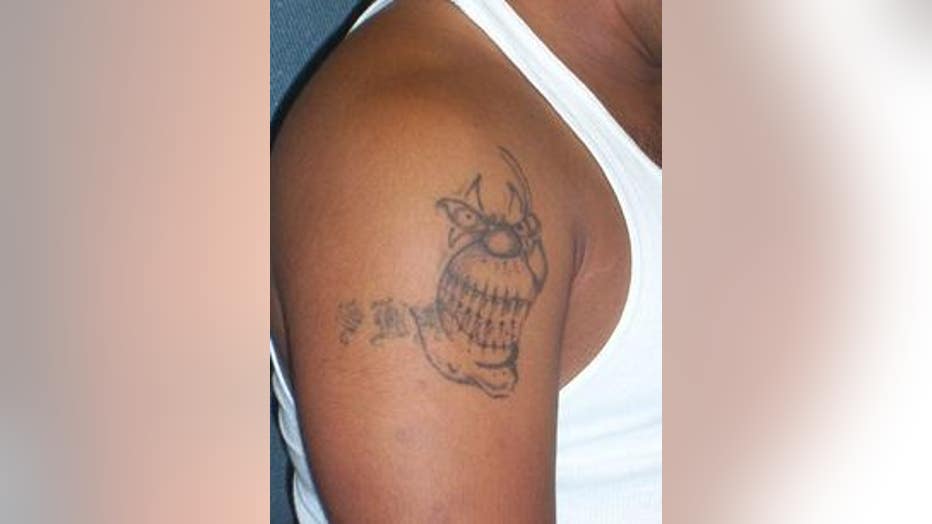