He’s also classified as a High-Violent Offender and he's gone off the grid in Pierce County once again -- wanted for failing to register as a sex offender -- the same crime we first featured him for in 2010.

Green has nearly 20 aliases and was convicted in 2008 of sexually assaulting a woman. "The thing that makes him even more violent is that he told his victim, when he was forcing her to do sex acts, that he's held a gun to people to do this before. And, when he went to prison he didn't take part in treatment, so now he's a registered Level III sex offender. He knows we're looking for him again and we want to find out where he's at, make sure there's no other victims," said Pierce County Sheriff's Det. Ed Troyer.

If you know where he's hiding, use the P3 Tips App on your smart phone that you can download for free to submit the information to Crime Stoppers, or call the hot line at 1-800-222-TIPS(8477). It's anonymous and you'll get a cash reward of up to $1,000 if your tip helps lead to his arrest. 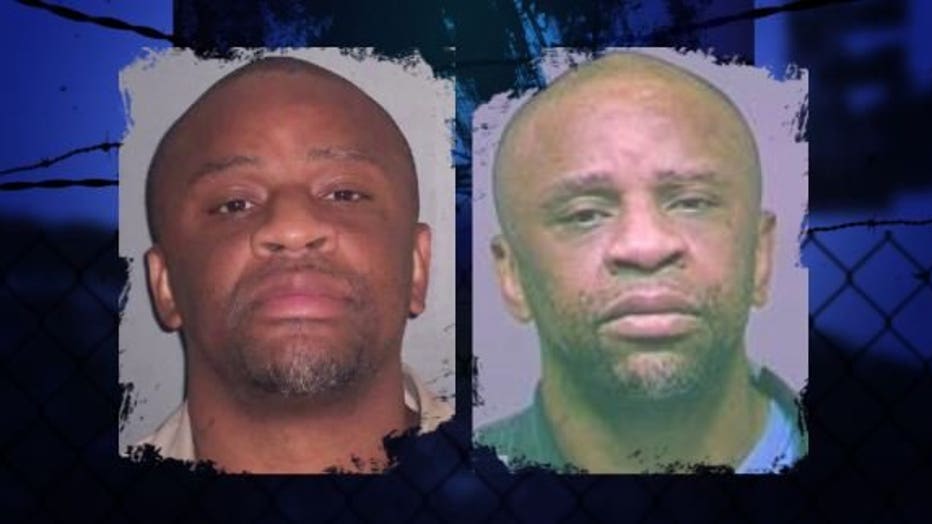