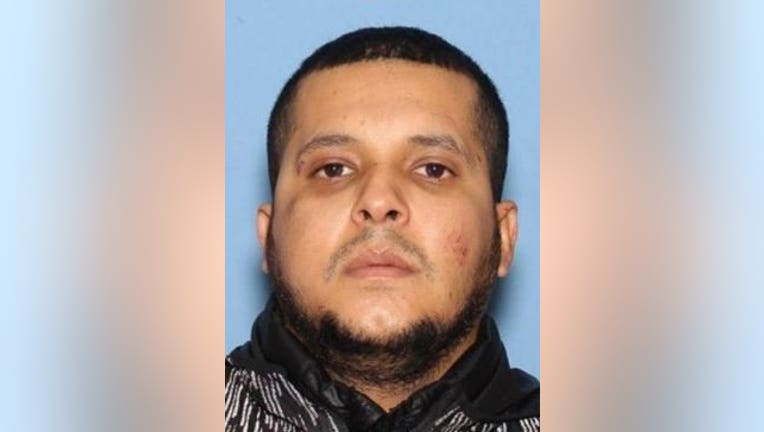 BELLEVUE -- Bellevue Police are asking for the public's help to find Juan Carlos Chavez Bedolla after detectives say he shot his own cousin at a party on December 2nd.   "He's accused of shooting one of his own family members, so he would probably not hesitate to use violence," said Officer Seth Tyler.

Prosecutors have charged him with Assault 1st Degree with a Firearm and issued a $750,000 warrant for his arrest.

Police say the 30-year-old Tukwila man gave everything to his wife, got a driver's license issued to him in his brother's name of Francisco J. Chavez Bedolla three days after the shooting and then took off.   Detectives believe he may be headed to Eastern Washington or traveling out of state. He could also still be here in hiding. Prosecutors have charged him with Assault 1st Degree with a Firearm and issued a $750,000 warrant for his arrest.

Chavez Bedolla is 5'04", 150 lbs. There are no known vehicles he may be driving. This is the most recent photo of him. Crime Stoppers of Puget Sound is offering a cash reward of up to $1,000 if you can tell Bellevue Police where to find him. Call 1-800-222-TIPS (8477) or use the P3 Tips App on your cell phone. You can also submit the info at www.P3Tips.com. It is anonymous.