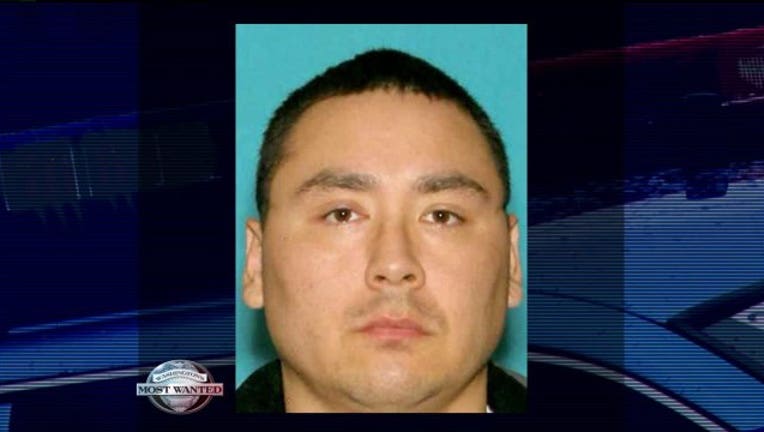 WANTED IN SPOKANE COUNTY -- Joshua Wippert is accused of a violent gas station robbery in Spokane Valley, where police say he stabbed the clerk in the neck with a pen, before ripping off the money in the register, and making his getaway on a bicycle. Detectives say they figured out he was hiding out in a nearby rehab center. Deputies tried getting to him, but the rehab center said its hands were legally tied in telling them whether he was there. He was, because the center called police hours later, saying Wippert had left, and was now missing from the facility. Joshua Wippert is 31 years old. If you know where he’s hiding, call an anonymous tip into: CRIME STOPPERS: 1-800-222-TIPS You must call the Crime Stoppers hotline with your tip to be eligible to receive a cash reward for information leading to a fugitive’s arrest. CLICK HERE for information on how to TEXT A TIP to Crime Stoppers