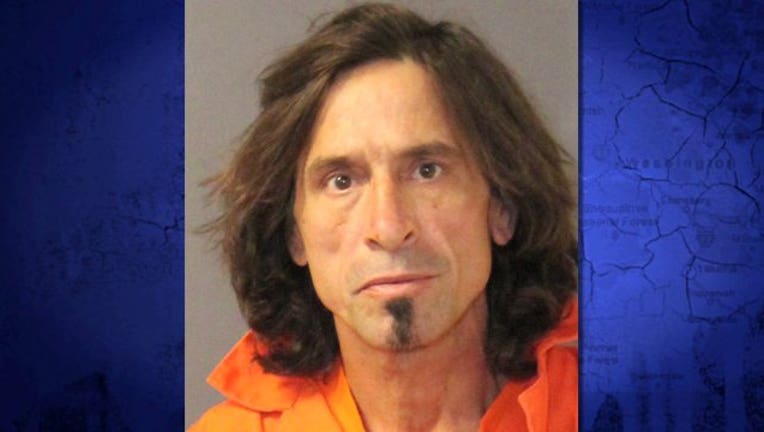 WANTED IN PIERCE COUNTY -- Thanks to a whole bunch of tips from you, detectives in Pierce County learned the name of a serial bank robber but they need help finding him. Joseph Smith has four felony warrants right now for robbery and theft. Smith was quickly identified by Washington's Most Wanted viewers. He was caught on surveillance cameras robbing the Key Bank in Spanaway, the Twin Star Credit Union in Parkland and stealing money from the till at a Denny's Restaurant. During the last theft he was wearing a white headband. Detectives say he frequently wears bandanas and prescription glasses. "This is a guy who's robbed multiple banks and we believe he`s going to continue to do it and usually they're supplying a drug habit or something like that," said Pierce County sheriff's detective Ed Troyer. "So not only are they addicted to medicine, they're fueling that funding by robbing banks which terrifies bank tellers sometimes, so we definitely want to get this guy off the streets." Joseph Smith is 49-years-old and detectives say he is most likely couch surfing in Tacoma. If you can tell them where to find him, call an anonymous tip into: CRIME STOPPERS: 1-800-222-TIPS You must call the Crime Stoppers hotline with your tip to be eligible to receive a cash reward for information leading to a fugitive’s arrest. CLICK HERE for information on how to TEXT A TIP to Crime Stoppers