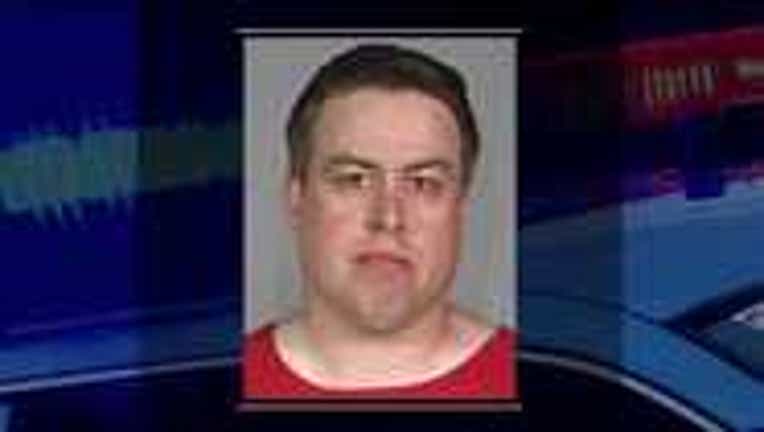 An accused con artist cops say has bilked hundreds of thousands of dollars out of victims around the country is reportedly now in Seattle and we need your help finding him. Josef Ewert looks like a nice guy in a photo of him smiling with friends and eating ice cream -- a far cry from his jailhouse mugshot. Ewert is wanted by police in Webb County, Texas on two warrants, stemming from an elaborate Internet scam in which detectives said he conned a Laredo man out of more than $30,000, telling him he was starting up an advertising business and needed investors. To gain his trust, he even emailed his mark a copy of his passport and a California driver's license, but the address on it turned out to be a mailbox rental place. Seattle police arrested Ewert earlier this year, but he bonded out of jail and hasn't been seen since. “When a state like Texas calls us and says, 'This guy's in your area and we need your help. We've got some warrants that are outstanding for him,’ we're going to step up and help,” retired detective Myrle Carner with Crime Stoppers of Puget Sound said. “Here are the reasons why: This guy is an accused scam artist, he's working the internet, he's working all kinds of individuals for crimes. We need to get this guy off the street, because who knows, you may be his next victim." Here are the details on JOSEF EWERT:

That Texas victim did a lot of detective work himself, coming up with some fake names he said Ewert's been using, including:

Let's help cops in the Lone Star state bring this accused con man to justice. If you know how police can locate Josef Ewert, or if you think he pulled a fast one on you, call an anonymous tip in to Crime Stoppers at: 800-222-TIPS. You must call the Crime Stoppers hotline with your tip to be eligible to receive a cash reward for information leading to a fugitive’s arrest. Click here for information on how to TEXT A TIP to Crime Stoppers