WANTED IN YAKIMA COUNTY --
Jose Argueta-Sosa is accused of killing a 15-year-old boy in a car crash.

A photo from the Yakima County Sheriff's Office shows the deadly crash that happened last year on September 13th. Detectives say Argueta-Sosa was driving recklessly and swerving when he blew a stop sign on Scoon Rd., north of Sunnyside -- smashing into a car that the victim was riding in. You can see how far off the road both cars flew from the impact.

Investigators say Argueta-Sosa was not high or drunk and he showed-up to court early last month -- but skipped his arraignment a few weeks ago -- so a warrant was issued for his arrest in Yakima County.

If you know where he is, use the P3 Tips App on your smart phone to submit the information anonymously to Crime Stoppers, or call the hot line at 1-800-222-TIPS(8477). A cash reward of up to $1,000 is yours if your tip helps lead to his arrest. 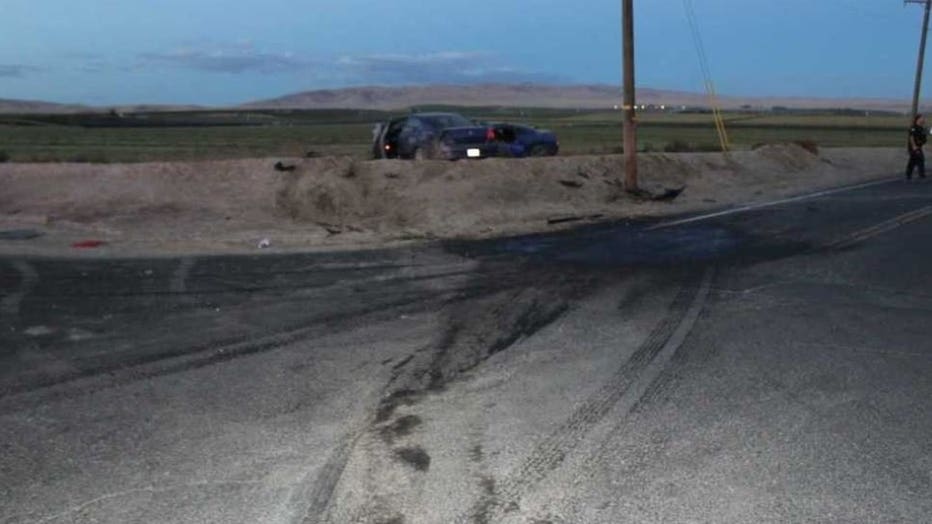