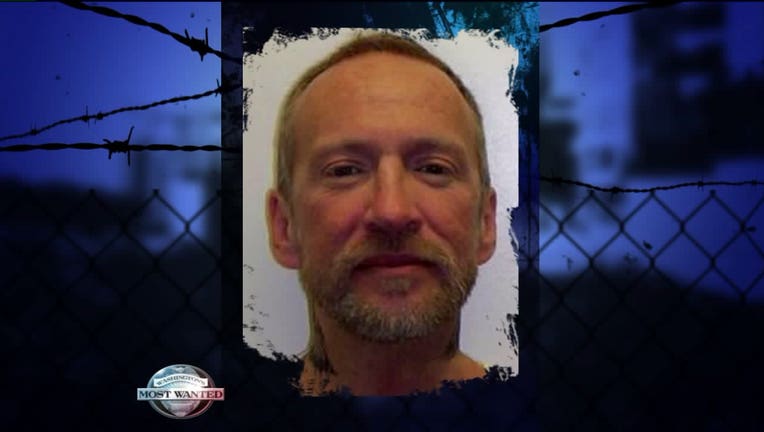 WANTED BY DOC IN PIERCE COUNTY -- Jorge Garcia is a dangerous gang member who's breaking probation in Pierce County for assault and resisting arrest. He has at least 40 convictions on his rap sheet and Department of Corrections officers say his long, violent criminal history started when he assaulted a couple in Chicago when he was just 14 years old. In 2005 he robbed two banks and was armed with a gun for one the heists. DOC officers say he's deep into drugs and known to hangout around Fife. He's inked with a ton of tattoos, including the ones on his neck. If you know where he’s hiding, call an anonymous tip into: CRIME STOPPERS: 1-800-222-TIPS You must call the Crime Stoppers hotline with your tip to be eligible to receive a cash reward for information leading to a fugitive’s arrest. CLICK HERE for information on how to TEXT A TIP to Crime Stoppers