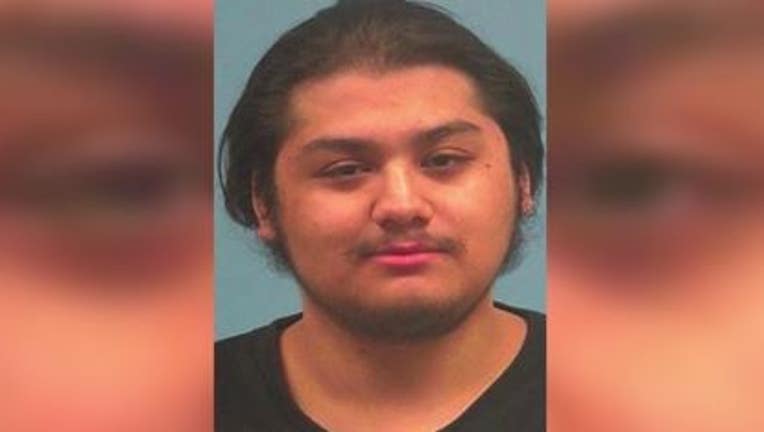 WANTED IN YAKIMA - A heartbroken mother of a woman shot and killed in Yakima is pleading for someone -- anyone -- to help the Pacific Northwest Violent Offender Task Force catch the shooting suspect and get justice for her daughter.

Police think he could be back in the Yakima area after likely fleeing the state following the deadly shooting. 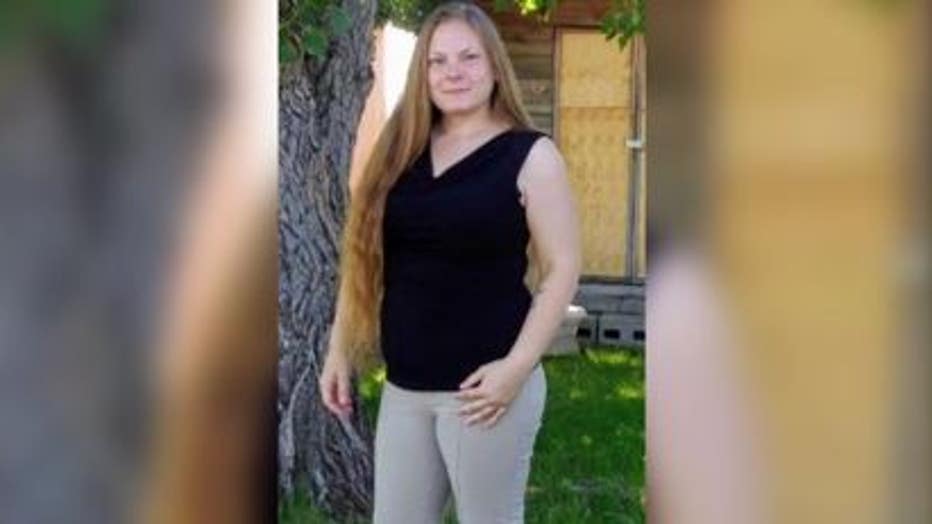 Detectives say Gutierrez shot her. Her body was found in an alley.

Gutierrez is wanted for manslaughter, vehicle theft after police say he drove off in Owen's car and for illegally having a gun. 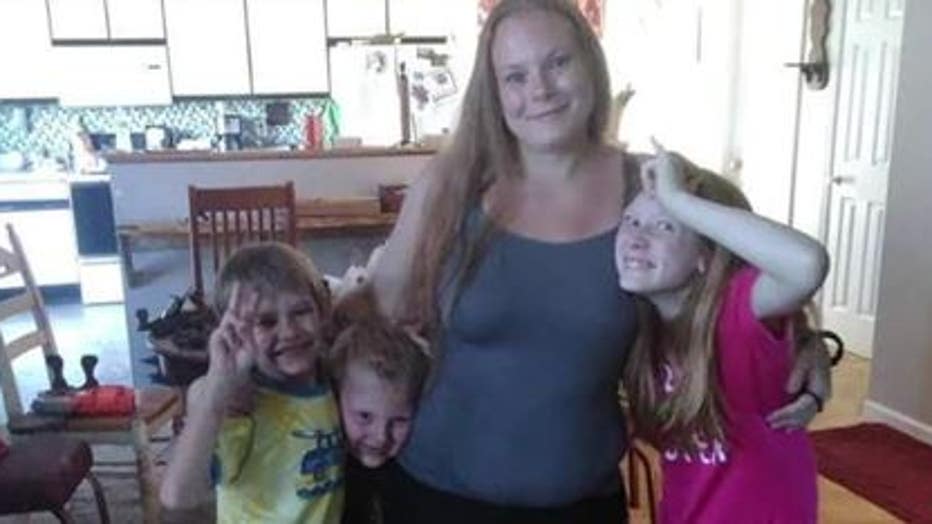 Owen and her children

Owen's leaves behind four children and a mother in mourning of a daughter she says she had just gotten to know again. "We had been estranged for a little bit, but we got very, very close before she died and it really hurt me, because I mean, I got my daughter back. She had a rough life and then she was turning herself around. She had a good job. She was trying to get back to her kids and she was doing really good," said Owen's mother, Crystal DeAnda. 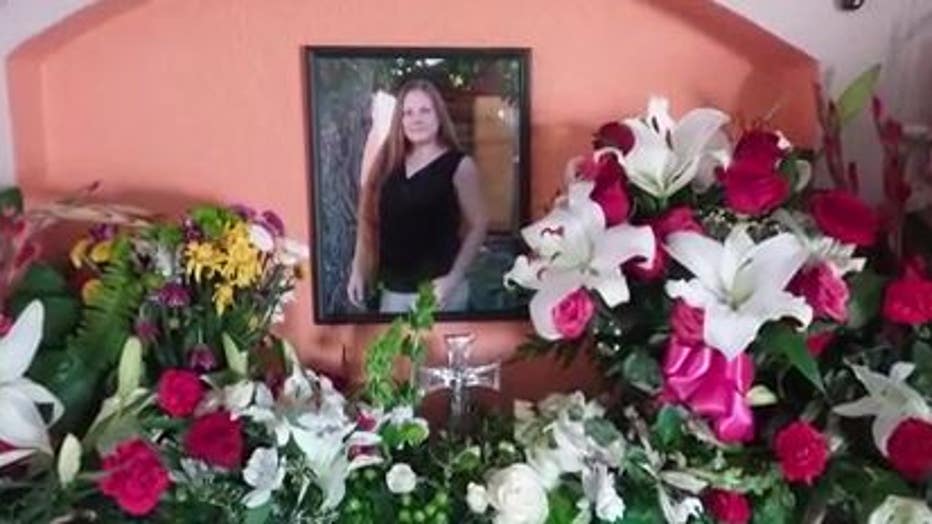 She built a memorial inside her home to always have her daughter with her. Owen's ashes are there too.

"The most memorable memory I have of my daughter was my daughter had planned a birthday party for me, with my son and they've never done that and that was last year and that will always be in my mind. Made me feel so good that she was doing so good," said DeAnda. 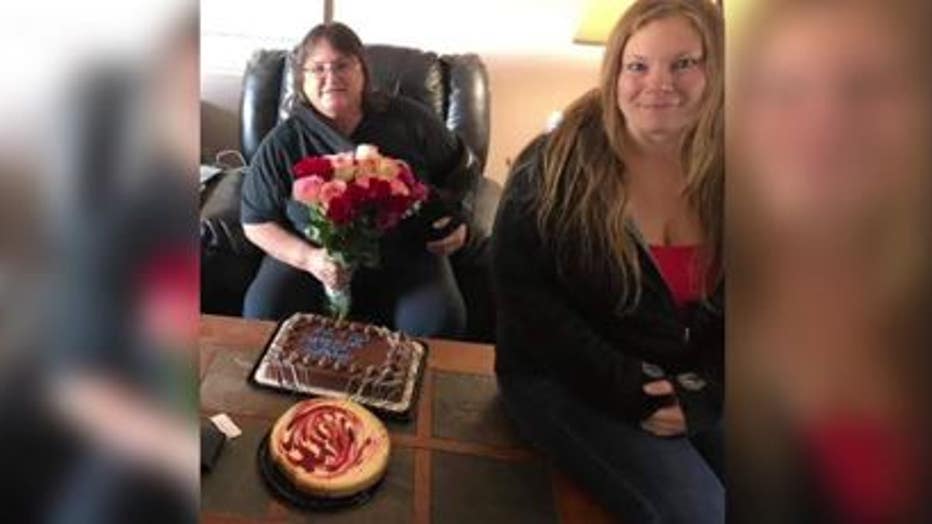 "I want him caught. I mean, I don't wish him ill or anything like that. I want answers. I would like him to pay for what he's done. My daughter would never be dead if he had not had a gun," said DeAnda.