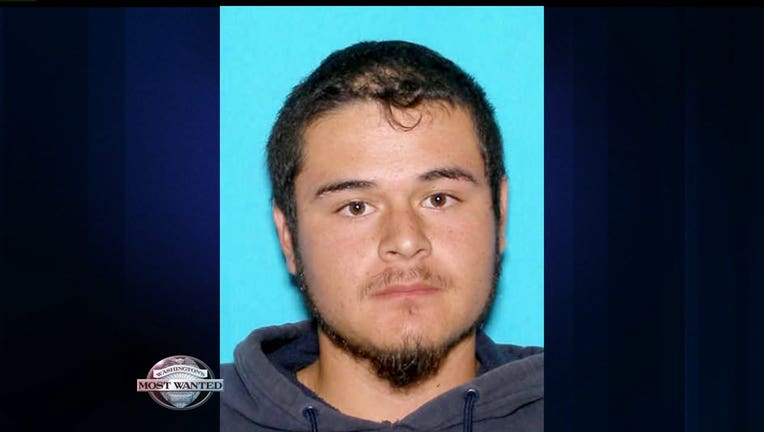 KITSAP COUNTY -- A murdered teen who's bones were found in 2009 has now been identified. A sketch of the teen, who's name remained a mystery all these years, was drawn up after his bones were discovered in Kitsap County. 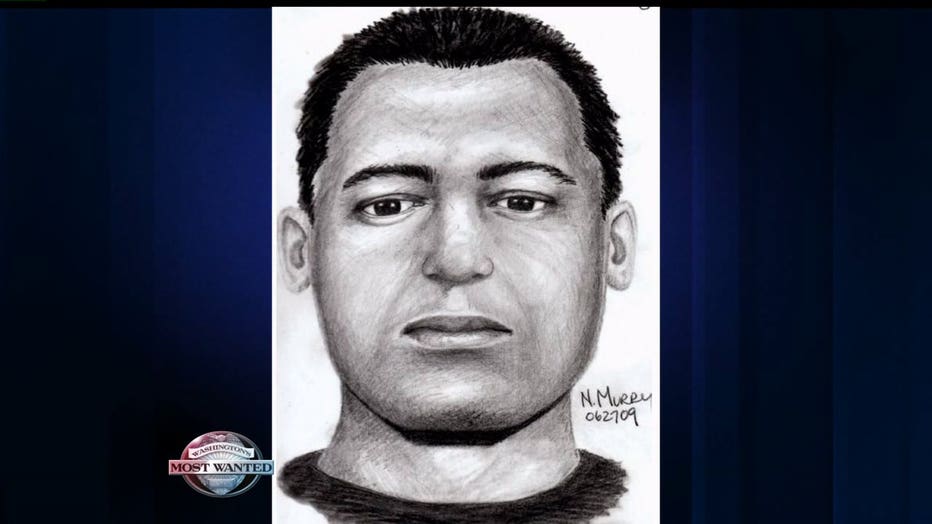 Excavators working to build a new neighborhood of homes first found a shoe with a human foot inside. Searchers soon found the rest of the boy's bones. Now, five years later, Kitsap County Dep. Sheriff Scott Wilson says science and diligent police work have revealed who he is. "Based on criminal intelligence information that has come to our detectives, along with DNA matching that we've been able to conduct with a family in Mexico, we've been able to identify the remains as that of Jonaton Luna Rodriguez.” Detectives think he was around 18 or 19 years old when he was murdered. His body was brought to the wooded site and dumped there. They say Rodriguez was in the country illegally, so he used the name of his brother, ‘Moises’, to get his driver's license. His family is from Jalisco, Mexico. If you knew Jonaton Rodriguez back in 2009 or before, or know anything that can help Kitsap County detectives solve his murder, call an anonymous tip into: CRIME STOPPERS: 1-800-222-TIPS You must call the Crime Stoppers hotline with your tip to be eligible to receive a cash reward for information leading to a fugitive’s arrest. CLICK HERE for information on how to TEXT A TIP to Crime Stoppers 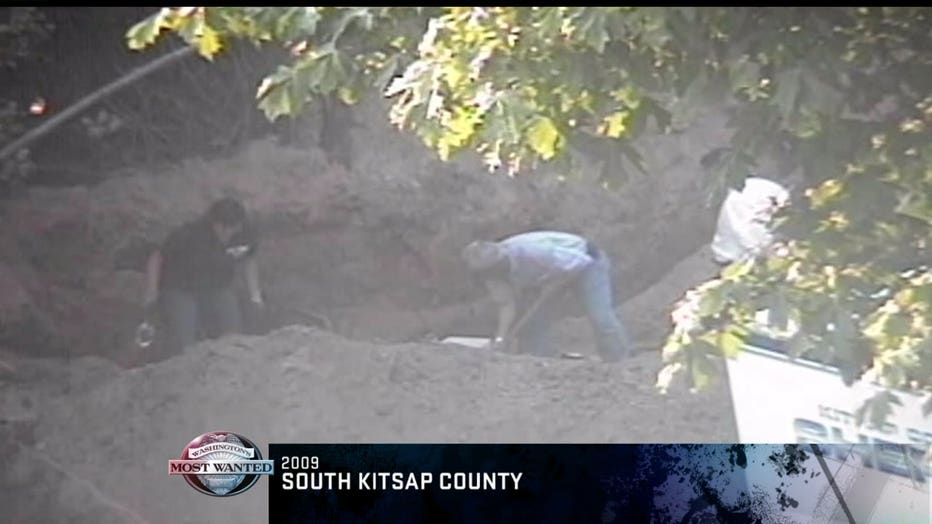