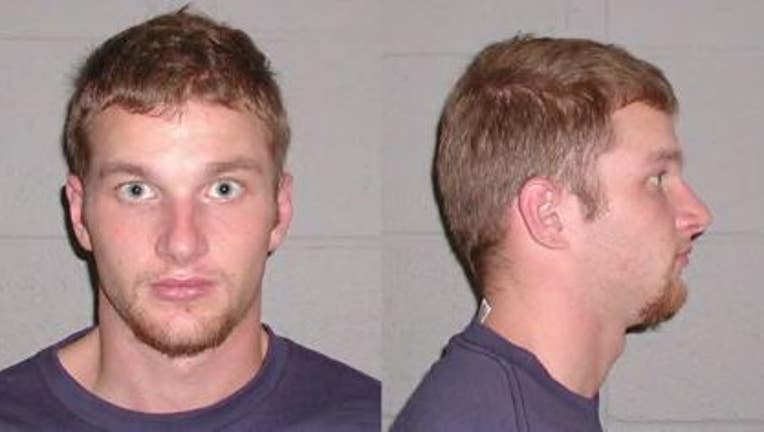 He's wanted for an armed bank robbery in Cowlitz County.

A federal judge released Zellmer for a Christmas furlough, so he could visit his dying mother in Castle Rock. Instead, he stole her truck and disappeared.

"Although we believe he fled to Mexico or Brazil, it is very possible that someone here in Washington has information that can lead us to exactly where he is. The last pictures we have were from 2006. He's obviously aged since then and it's possible he changed his appearance. He does have tattoos on his forearms and on his chest and on his abdomen, so those things would be good to look for. The Marshals’ goal is to keep the public safe by apprehending violent fugitives and ensuring that they all face justice. In this case, he's wanted not only for the armed bank robbery, but also for the escape and he's been on the run for so long, we want to send the message that no matter how long it has been, we will continue to seek justice," said Deputy U.S. Marshal Jaclyn Williams.

The Marshals say Zellmer spent some time in Brazil as a foreign exchange student, but he also has ties to Oregon and California.

If you can tell the U.S. Marshals Pacific Northwest Violent Offender Task Force where to find him, submit an anonymous tip to Crime Stoppers through the P3 Tips app, or call 1-800-222-TIPS(8477) for a full $1,000 cash reward.