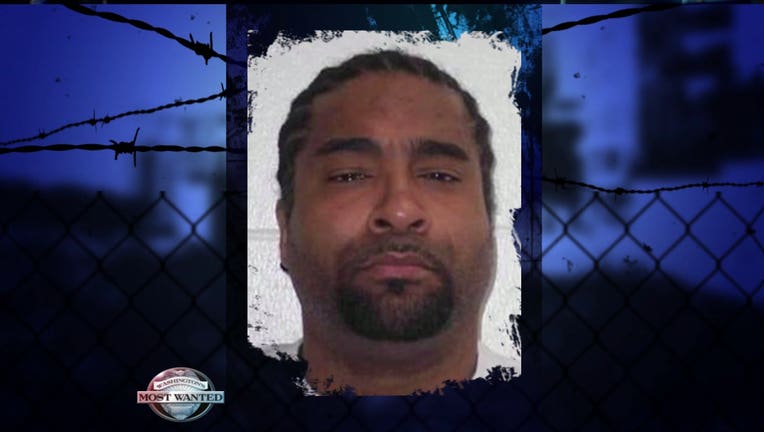 WANTED BY DOC IN KING COUNTY -- A teen girl cries herself to sleep – terrified that the man who had just raped her was going to come back and kill her. That convicted child rapist, Jomo Johnson, is now missing. He's a high-violent convicted sex offender who's gone off the grid in King County. "In addition to this horrific rape of a child, Johnson's criminal history includes robbery, residential burglary, thefts, lying to the police, resisting arrest, and obstruction,” says Department of Corrections Ofc. Emily Isaacs. “This is an individual who is extremely volatile. He's an untreated sex offender. He's on the loose. We don't know where he is. We need your help to find him as soon as possible and put him in jail where he belongs.” Jomo Johnson is 44 years old and also goes by the fake name, "Paul Thompson." He has a pair of 3” scars: One on his right shoulder. The other on upper left arm. If you know where he is, call an anonymous tip into: CRIME STOPPERS: 1-800-222-TIPS You must call the crime stoppers hotline with your tip to be eligible to receive a cash reward for information leading to a fugitive’s arrest. Click here for information on how to text a tip to Crime Stoppers. 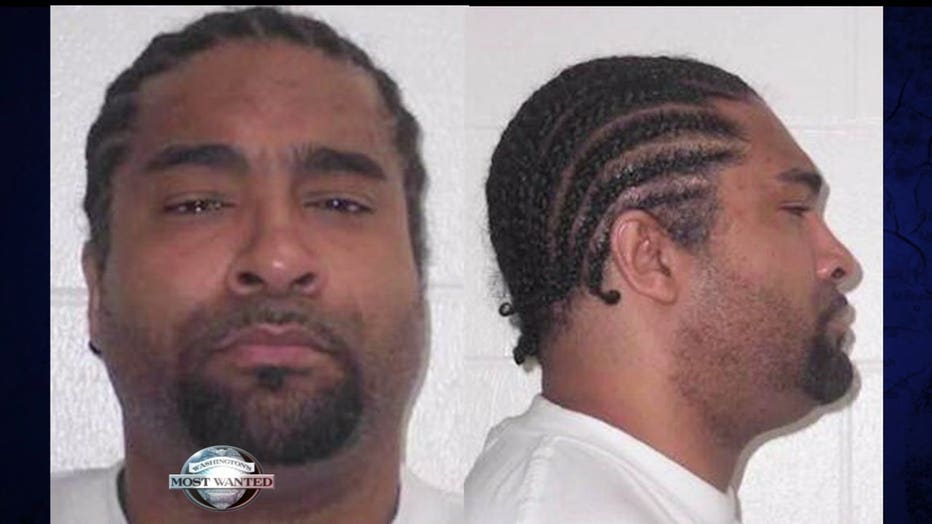