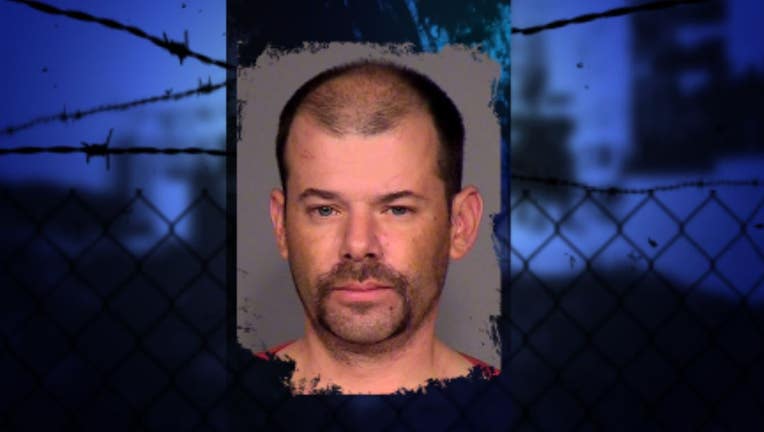 WANTED IN SEATTLE -- The U.S Marshals Pacific Northwest Fugitive Apprehension Task Force is on the hunt for accused woman abuser, John Post. He’s wanted in Seattle for domestic violence assault where detectives say he beat and choked his girlfriend in their condo while her five year old son was in a bedroom. The attack was so violent and loud that a neighbor heard it all and called police. "They went up and knocked on the door,” says Ret. Det. Myrle Carner with Crime Stoppers of Puget Sound. “No one came. Finally they announced 'We're the police and we're going to come in regardless.' The victim came to the door. They could immediately see that she'd been hit, she had a very swollen face and very explicit signs of strangulation.” Post has bail recovery agents on the hunt for him too, after pulling a no-show at court after getting out of jail on a $100,000 bail. They think he may have fled with his girlfriend. If you can help the task force track him down, call an anonymous tip into: CRIME STOPPERS: 1-800-222-TIPS You must call the Crime Stoppers hotline with your tip to be eligible to receive a cash reward for information leading to a fugitive’s arrest. Click here for information on how to text a tip to Crime Stoppers.