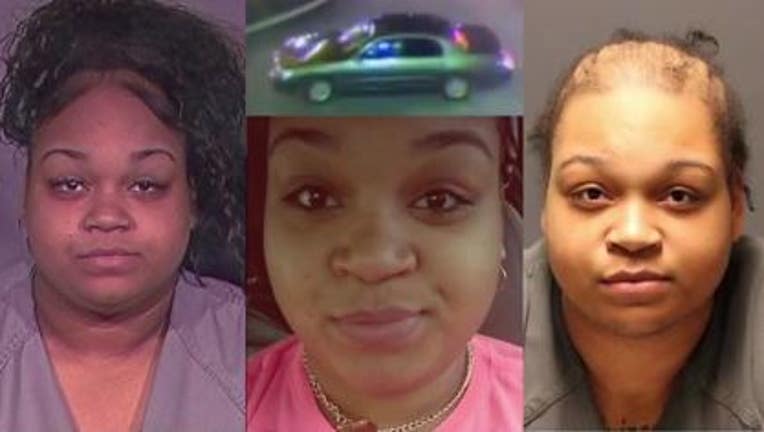 She was taken into custody at the Silver Cloud Inn on Ruston Way and booked into the King County jail early Tuesday morning.

"After the story aired on Friday and Saturday we got a lot of great tips, we also got some new victims who recognized her from having been in their stores and we were able to get a location for where Ms. Willie was located," said Normandy Park Police Chief Dan Yourkoski.

Willie he is being held without bail for Organized Retail Theft.

-----ORIGINAL STORY March 5, 2021-----
FUGITIVE WANTED IN NORMANDY PARK --
If Jasmine Willie comes into your store saying she bought chicken for a church event and it went bad and she wants her money back – do not believe her – and call 911.

Willie’s an accused prolific scam artist with seven warrants out for her arrest.

According to Pierce County court documents, she has defrauded stores in King, Pierce and Thurston County for around $100,000 and detectives say she's using kids and religion as part of her ploy.

In Normandy Park , the police chief says Willie pulled the ‘bad chicken’ scam on a QFC. "She's going into stores and claiming that she's been wronged somehow, either her church group bought food and the food ended up making people sick, or she'll claim that she came in and bought a cake for her kid’s birthday and they misspelled the name. A lot of times she has her kids with her, or has kids with her while she's committing these frauds and she convinces employees to give her refunds that she's not entitled to. From a grocery store in the Normandy Park area, she got over $3,000, so she's very good at what she does. She frequently will stay on the phone the entire time and she pretends like she's talking to the store manager and she's very convincing," said Normandy Park Police Chief Dan Yourkoski.

At a 7-Eleven in Lakewood last year, detectives said her chicken scam failed, so then, police say Willie went right on to claim she bought 13 muffins that were bad, but the store never has that many muffins to sell at one time, so they refused to give her any money and she left.

Detectives say she’s pulled her scam as recently as last week at a sandwich shop in Lacey.

She’s also wanted for theft in Pierce County where detectives say she stole more than $3,000 worth of merchandise from a Walmart in Puyallup.

"She's extremely difficult to find. We believe she's living in motels in the Tacoma area. On the video you'll see her car that she normally drives, It's a 2004 Lincoln Town Car, it's gray in color, she drives it pretty frequently. She's been very busy. It's not just an issue here in Normandy Park, it's throughout the Puget Sound region," said Chief Yourkoski.

Detectives say the license plate number on her Town Car is BRV7828. 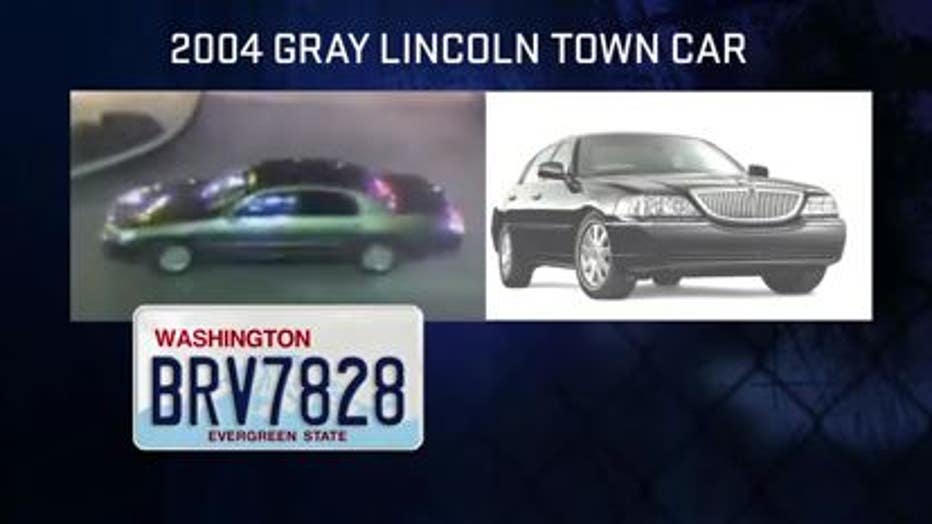 If you see her in your store, or spot her in her car, call 911 and then contact Crime Stoppers to submit the information and get the cash reward of up to $1,000 for helping get her caught. You can use the P3 Tips app on your smart phone that you can download for free and can upload photos through, or you can call the hot line at 1-800-222-TIPS(8477). It is anonymous.