WANTED BY DOC IN KING COUNTY -- Our next fugitive went so crazy on cops that he had to be had be tased multiple times and sedated twice to drug him enough so he'd stop going berserk. That's what violent offender James Parry was on probation for in King County -- but he broke parole after just getting out of prison and is wanted now by the Department of Corrections for escape. DOC officer Emily Isaacs said of the last time he was subdued, "Parry ran from the police. It took two officers to initially get him down. He was fighting with them the whole way. He grabbed one officer in the groin, causing him extreme pain. They ended up having to tase him. He fought through the tasing. They called more officers to help respond. He was bending fingers back, grabbing whatever he possibly could. They had to tase him multiple times. Fire department was called. He was still fighting. They had to chemically restrain him multiple times and he was still fighting, fighting fighting. "He just released from prison," she said. "He never reported. The DOC needs your help to get this wanted fugitive behind bars where he belongs." Parry's rap sheet includes domestic violence assault and a ton of other DV convictions, robbery, car prowling, drugs, and a bunch of driving crimes. He's 35 years old and goes by the fake name "Dave John." Check out that huge tattoo on his back and his matching tats on his shoulders and arms. If you know where this extremely violent, loose-cannon ex-con is hiding out, call an anonymous tip into: CRIME STOPPERS: 1-800-222-TIPS You must call the Crime Stoppers hotline with your tip to be eligible to receive a cash reward for information leading to a fugitive’s arrest. CLICK HERE for information on how to TEXT A TIP to Crime Stoppers 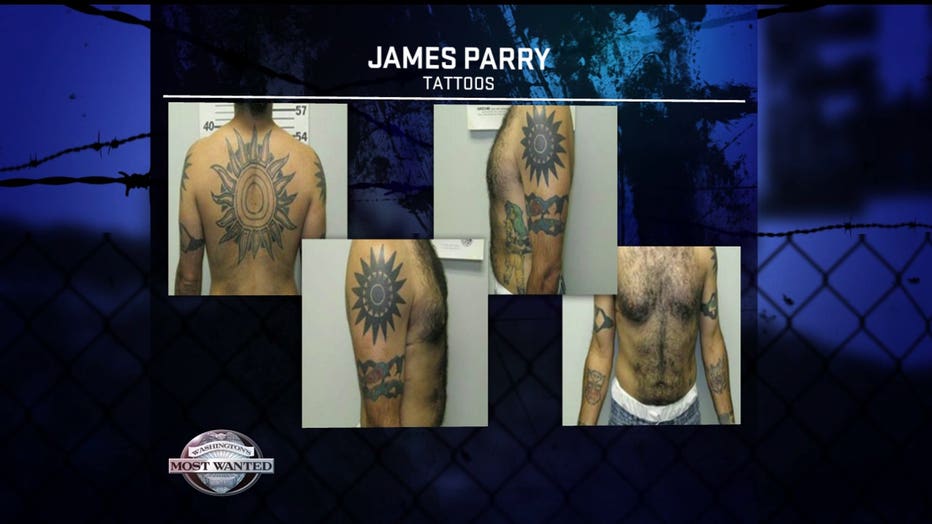 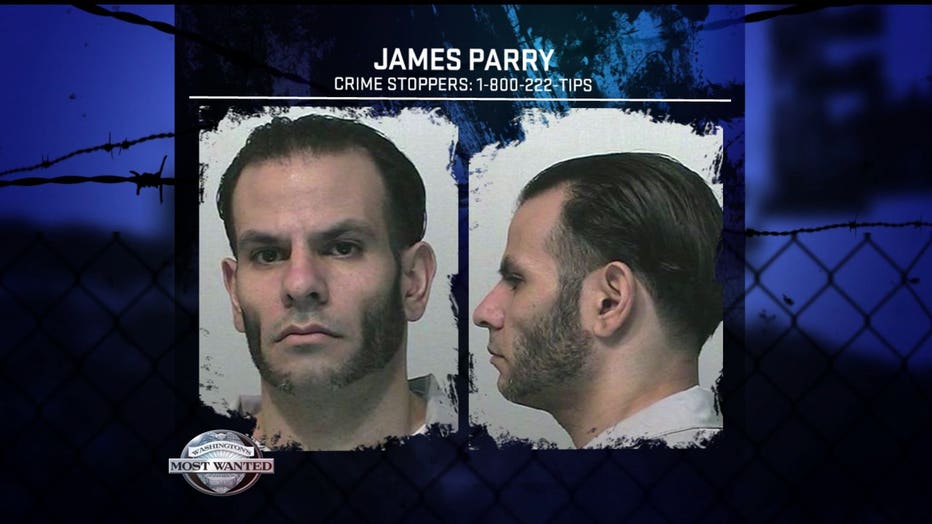