WANTED BY DOC IN KING COUNTY -- Officers say violent, wanted gang member, Jamell Webb, likes trying to pull fast ones on police by telling them he's his twin brother, Jamaal. If you spot him, don't worry about it being the wrong guy – because Jamaal is behind bars – the same place his fugitive brother needs to be. Jamell has a massive rap sheet that includes burglary and theft, a gun crime, domestic violence, and an assault on two Seattle police officers that he's breaking probation on right now in King County. "Officers observed Webb walking down the street,” says Department of Corrections Ofc. Emily Isaacs. “They knew he had multiple warrants for his arrest. When they got out and attempted to arrest him, he jerked away from them and took off running. The officers caught up to him, attempted to gain control of him and put him in custody, and he again swung at an officer, pushing him to the ground. After a slight scuffle they were able to get him in custody. He then began making threats saying his gang member friends were going to 'take care of them', making references that his friends were armed.” Jamell Webb is 28 years old If you know where he's hiding, call an anonymous tip into: CRIME STOPPERS: 1-800-222-TIPS You must call the Crime Stoppers hotline with your tip to be eligible to receive a cash reward for information leading to a fugitive’s arrest. CLICK HERE for information on how to TEXT A TIP to Crime Stoppers 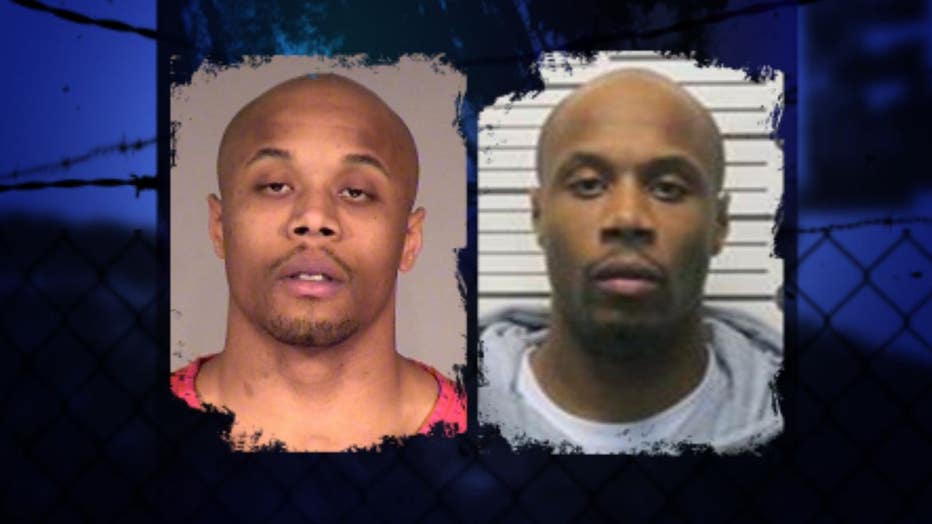