WANTED IN EDMONDS --
A crime of opportunity -- or a pre-meditated car prowl?

Getting this fraud suspect identified for Edmonds Police could help answer that question after detectives say he used a man's stolen credit card at several nearby stores.

Terry Dudley didn't even know his wallet was missing until the credit card company alerted him to the fraud. He's not sure if his wallet was stolen from his car, or maybe he dropped it on the ground somewhere.

His card got cancelled right away and while luckily the crimes didn’t do a lot of financial damage to the Terry -- it's hurt his sense of security -- and stirred-up old, emotional scars. "It's just like an intrusion. It's like, I had an iPad ripped off one time and I had someone break into my house one time and rip me off one time, a long time ago and it's a violation, you know, it's a lot of impact on you. Violated, violated and your trust level goes down sometimes to people in general,’ said Dudley. 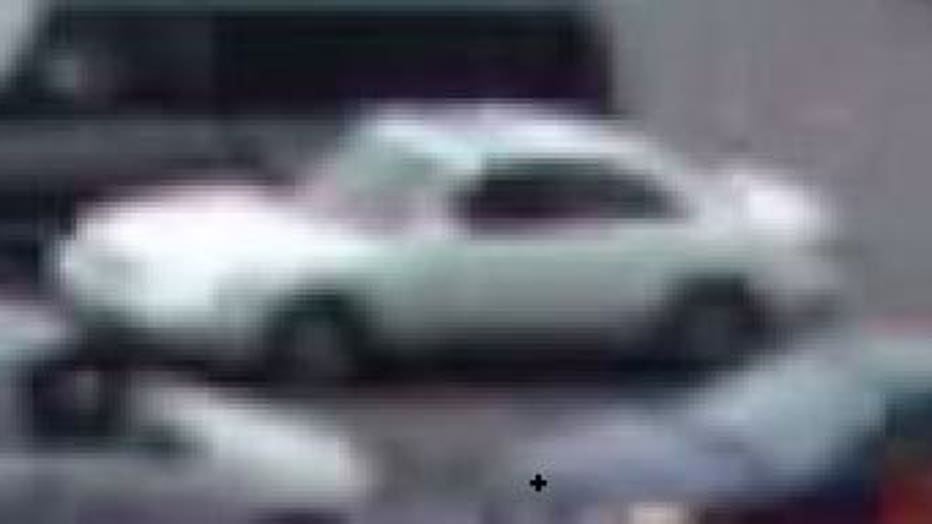 Whatever way the suspect got his hands on Terry's credit card -- he went on a shopping spree with it. "We've got some pretty decent video of the suspect at a local Home Depot store. He goes in, buys a generator and some tools and he's in and out pretty quick, using the victim's credit card. We've got some video of him in the parking lot. We think he's driving, probably a white Acura, got some fancy rims on it, maybe a sunroof it looks like at the top and he hits some other places, but this is really the best video,” said Edmonds Police Sgt. Shane Hawley. “If they're hitting one person they`ve probably hit several others, you know, it's not just a one time, they're in and out, one victim and `Hey,` they moved on. ‘I got my generator and I can just go about my life’ and a normal occupation. For most of these people it is their occupation. Being a thief. Being a fraud suspect. That's what they do. It's supplemental income, or it may just be a full-time job. We're just hoping that someone can get us an ID on him and hopefully we can solve our case and, you know, maybe some other cases along the way, because like I said, odds are he's probably out victimizing other people too."

If you recognize him or his ride, or know anything at all that can help Edmonds Police identify him, use the P3 Tips App on your smart phone to submit the information to Crime Stoppers anonymously, or call the hot line at 1-800-222-TIPS(8477).