WANTED IN SEATTLE --
The hunt is on for a dangerous domestic violence suspect after police say he repeatedly stabbed a woman in the stomach with a 12-inch butcher knife.

Isaias Andresilo Martinez is on the run after Seattle Police say he attacked his girlfriend in a jealous rage in the garage of her apartment complex in north Seattle near Shoreline on June 14th.

The photos below show some of the injuries she suffered -- including stitches all across her hand where she was cut trying to defend herself as he stabbed her 17 times. She had cuts all over her body, but the most damage was to her stomach, where you see that huge bandage covering the wound. She was literally holding in her intestines when officers arrived. 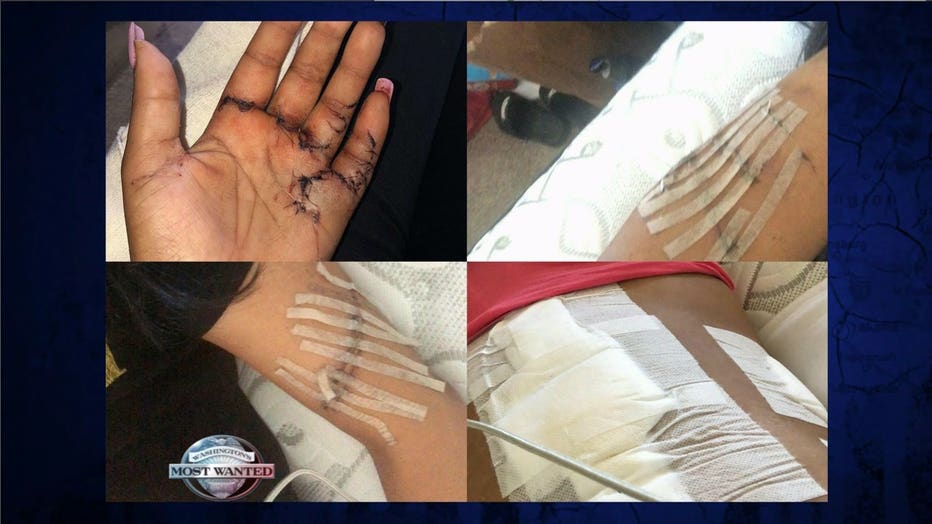 Detectives say the surveillance image below shows him smirking as he left the victim cut wide open, bleeding out and fighting to live. "He grabs her from the vehicle, pulls her out and begins to stab her repeatedly. He then drags her into an elevator that goes into the apartment complex and continues the assault in the elevator. He gets her out of that, drags her down the hallway, stabs her another few times. She almost loses consciousness, then the unthinkable. He turns around, comes back and he kicks her in the head about six times,” described Ret. Det. Myrle Carner with Crime Stoppers of Puget Sound. "In my four-plus decades of doing police work, this is one of the top five that comes to mind that this is unbelievable. He truly meant to kill this lady." 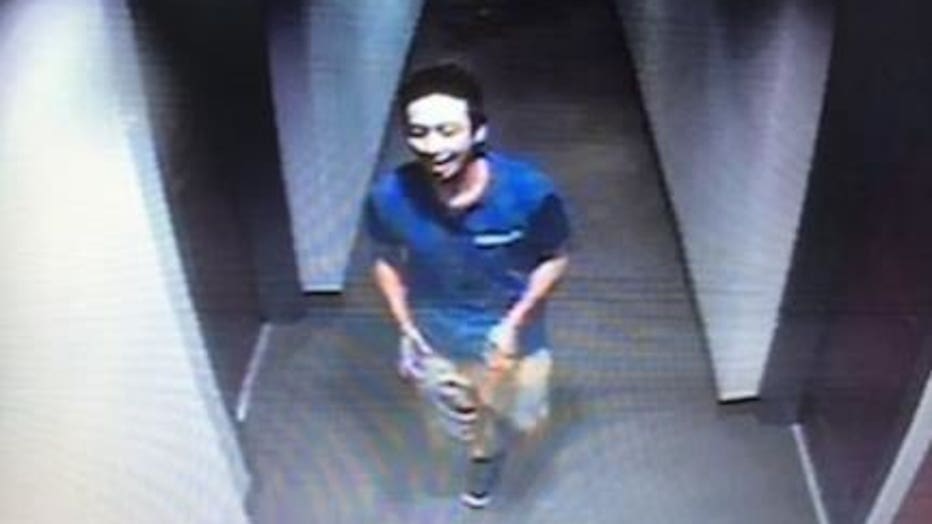 Police say Martinez then stole the victim's Jetta, which has been found.

Amazingly, the victim survived and detectives say she was able to identify him as her attacker before she was rushed to the hospital.

Prosecutors have charged him with Assault in the 1st degree-Domestic Violence and issued a $750,000 warrant for his arrest.

This attack came 11 days after he was released from jail for violating a protection order that was issued when Seattle Police arrested him for property destruction. Court documents say he smashed the victim's iPhone 8 when he saw a message from her friend wishing her a Happy New Year. That protection order was issued on January 5th,  the same day he posted this comment on social media: "You are the most beautiful woman my eyes have ever seen. No body compares to you. My angel my everything having you I don’t need none. I will do everything I can to make you happy. I will be the best man just for you." 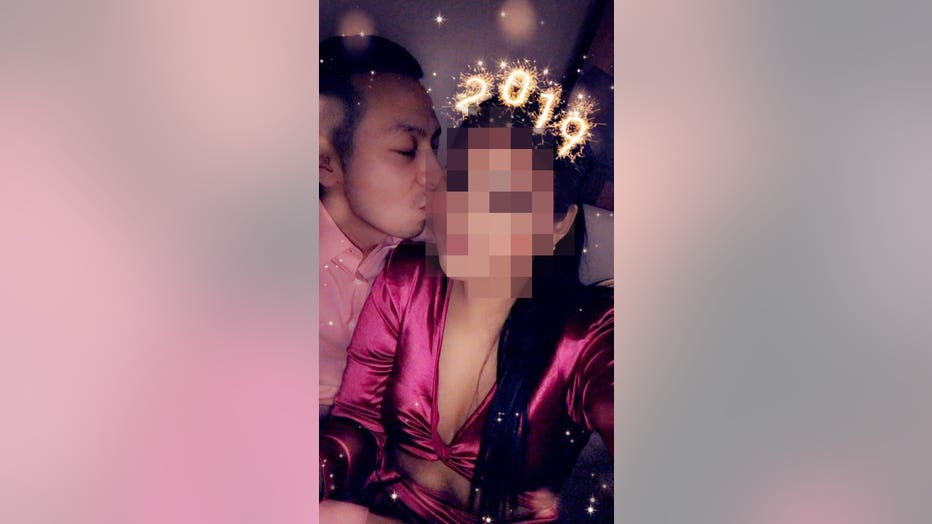 He is believed to be in the Seattle area or in cities north of Seattle where he has family.

Doctors have told the victim she can't go back to work for six months, but it could take longer for her to heal.
She's too afraid right now to speak publicly about what happened, but she did give me permission to share her GoFundMe page. So, if you can help make things easier on her financially, please CLICK HERE to donate.