FUGITIVE CAPTURED December 17, 2019 --
Snohomish County Sheriff's detectives say the suspect who was wanted for domestic violence and using another man's identity was arrested by Tukwila Police on Tuesday.  Detectives say an anonymous Washington's Most Wanted tip identified the suspect as Isaiah Graham and led to his capture.

Graham was booked into the Snohomish County Jail on Tuesday for Interfering with Reporting of Domestic Violence, Burglary and Identity Theft. 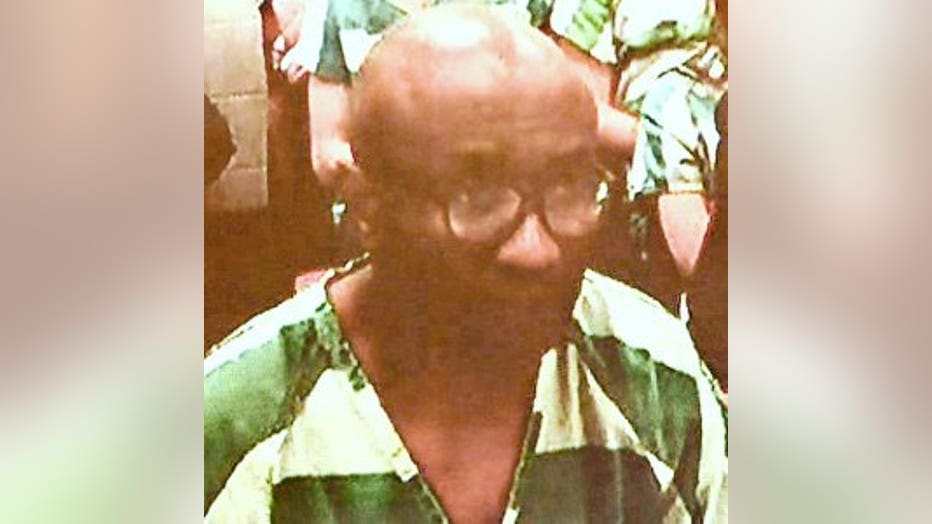 FUGITIVE WANTED IN SNOHOMISH COUNTY September 27th, 2019 --
The hunt is on for a lover living a lie -- accused in a terrifying attack -- sowing chaos and fear.

Take a good look at the photos above of the suspect Snohomish County Sheriff's detectives need your help to find. You may know him as ‘Craig Dubal.’ That's who his girlfriend thought he was until he kicked-in her front door one night and she discovered the truth of his deceit, which came as a huge surprise to her and to the victim whose name he stole.

Craig Dubal lives in Vancouver and works in Portland, so he was shocked to learn that he was the victim of identity theft in Snohomish County. Detectives say the man wanted in a violent crime has been using his name. “On September 9th, our deputies responded to the victim`s residence. She was at her home, when her boyfriend known to her as `Craig Dubal` busted down her front door, entered her home and attacked her and a female friend," said Courtney O’Keefe with the Snohomish County Sheriff’s Office.

The victim had no idea the man she was dating was a fraud. "She even had a copy of his driver`s license and his Social Security Card. However, through the investigation detectives found out this was a stolen identity. I believe she truly thought she knew who she was in a relationship with. It was a super-sad situation,” said O’Keefe. “I think that`s crappy,” said Dubal. “Especially when the gal thinks she`s got someone falling in love with her and then all of a sudden she`s like, 'I'm not sure what`s going on?’”

Dubal says he believes his information was stolen in one of the large data breach cases. Before he could freeze his credit, the suspect had tried to open accounts in his name and he got a bill for a $3,000 charge on the Costco membership he shares with his parents. “That`s the part that was confusing to me, because I`m a member on their account, but I don`t have any ownership status, so somehow they used my information and got on. I thought that was kind of weird. I thought you had to hack the owner`s account, so that’s why I get a little confused and I`m feeling around in the dark and like, ‘How’d you do that?’”

When he first got the call from Snohomish County deputies about the domestic violence case, it was frankly kind of scary. "At first it`s like, ‘Oh my God, I hope I`m not in trouble for something I don`t know about,’” said Dubal.

Now, he just wants to make sure his name is cleared. “This is the real Craig Dubal speaking to you. If anyone poses that doesn't look like this, that`s not Craig Dubal.”

And he hopes nobody else is duped, or hurt by the suspect who stole his identity. “I`d like to see justice done to these people who do this to people like myself and others.”

Snohomish County Sheriff's detectives are hoping somebody knows this suspect's real name and where he lives.

Crime Stoppers of Puget Sound is offering a cash reward of up to $1,000 for any information that leads to an arrest in the case. Call 1-800-222-TIPS(8477), or use the P3 Tips App on your phone to send the information anonymously.