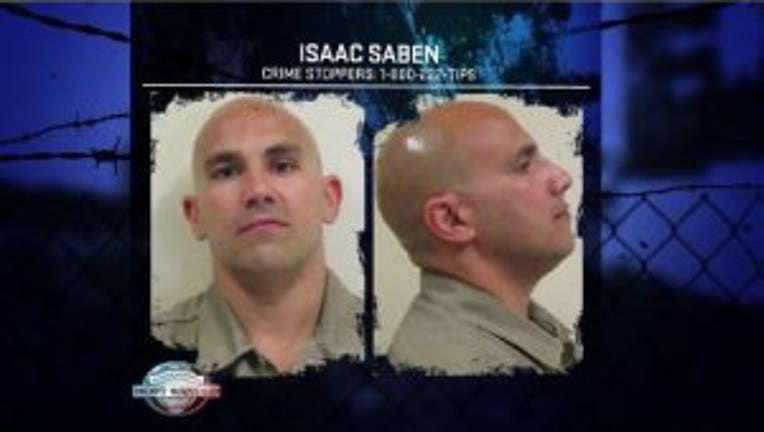 KING COUNTY -- Isaac Saben was arrested and booked in to SCORE jail on Sept. 22 on his Dept. of Corrections warrant.  He wanted in King County for Failure to Register as a Level 3 Sex Offender. He was convicted in 2013 of Attempted Rape 3. “He met a girl at a bar, went home to her house with her, tried to have sex with her, she told him "no." Fortunately she was able to get away from him, went next door to a neighbor, called 911 and he was arrested. This is an individual who's wanted. He's a violent person. We need your help to get him now,” said Officer Emily Isaacs with the Washington Department of Corrections.