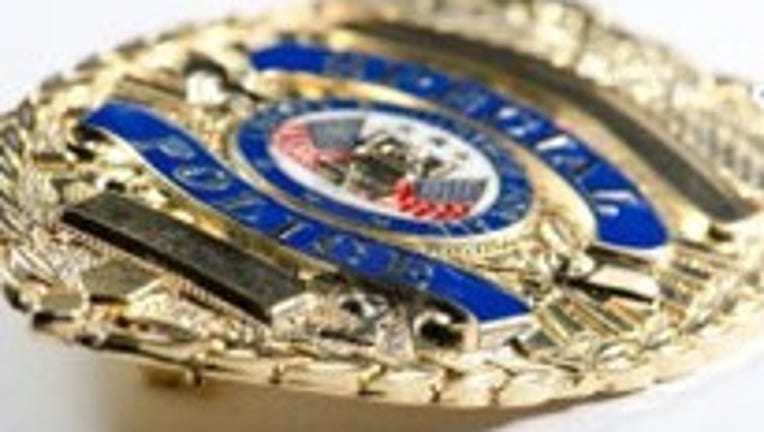 Q: I have a concealed pistol license. During my average day, I go a lot of places that I'm not allowed to carry. I want something for protection, so I'm wondering if it's legal to carry my United States Marine Corps "K-Bar" on my belt? It's my Marine fighting knife with a little over a 7-inch blade? -- Tyler, Marysville A: There are two laws to consider. First, Washington state law actually prohibits you from carrying a knife with any type of "spring" mechanism. It does not state anything about the actual length of the blade, but it states that you cannot conceal that knife or carry it in any position where it's considered to be a dangerous weapon. On the other hand, for example, there's the Seattle Municipal Code. It actually goes into stating the length of a blade. In the city of Seattle, you can't carry a blade that's longer than 3-1/2 inches or you could receive a ticket, or worse, get arrested. I don't know if I'd walk around with a Marine knife on my belt, especially with a 7-inch blade. I think, at the very least, people are going to question that. They're going to call the authorities. The bottom line is, I just think you should leave that knife at home. -- Retired detective Myrle Carner, Crime Stoppers of Puget Sound