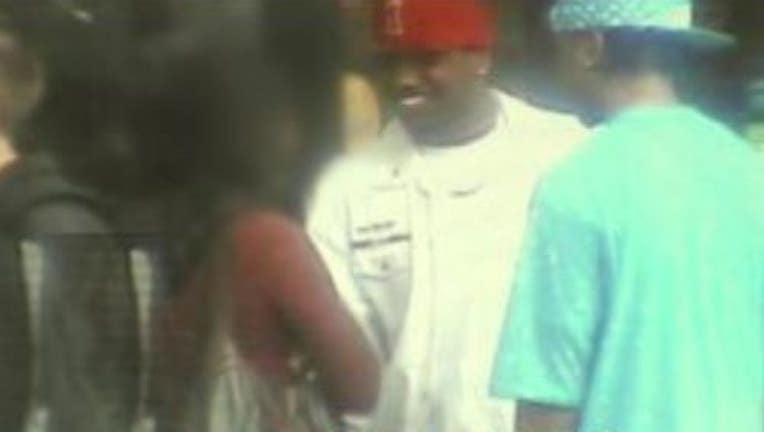 SEATTLE -- Seattle detective Todd Novisedlak knows well how many pimps are working near Westlake Park to lure young girls into a life of prostitution. He’s helped take down four of them during undercover stings there, including two last year. "This is a duck pond for predators, sexual predators who are here for one purpose only,” Novisedlak said. During an operation in 2012 near the fountain, two female officers pretended to be underage students from out of town  It wasn’t long before two pimps approached them -- Bruce Brooks, a convicted rapist who was sentenced to 20 years in prison, and Michael Gaines. Gaines told the officers he was once a pimp and wanted to get back into the business.  They even escorted the officers through a downtown store to show them all the nice things they could buy with the money they would earn working as prostitutes. “When you start flashing whether it's real merchandise like jewelry or the car you’re driving or a wad of cash or telling them stories about all the great things you could do together or the potential this girl has, she's so beautiful, then you've got your hooks in her," Novisedlak said. Police arrested the two men after they put the girls on a bus to Aurora Avenue North. "It is a major spot for recruiting and we've discovered that, through recovering of victims, business owners who report the activity, police officers who report the activity, girls who are still in it and even pimps that we've arrested have confided in us that this is the spot that they come to set their sights on a potential victim," Novisedlak said. Capt. Eric Sano commands the Seattle Police Unit investigating sex trafficking.  He says the pimps working near the park have silver tongues. “They wait. They look, they try and find that one girl that maybe looks lost, that maybe looks neglected, that maybe looks like they could get their hooks into her and they`ll woo her and tell things that make her believe she`s beautiful and then they`ll lure her into this lifestyle,”  Sano said. It may seem exciting to a troubled teenager, Novisedlak says, but, “Many of the girls end up hooked on drugs, beaten, starved and even tortured to make them keep earning. Sano adds,  'We need to get these guys off the streets so that these victims, these girls, can start the healing process.”