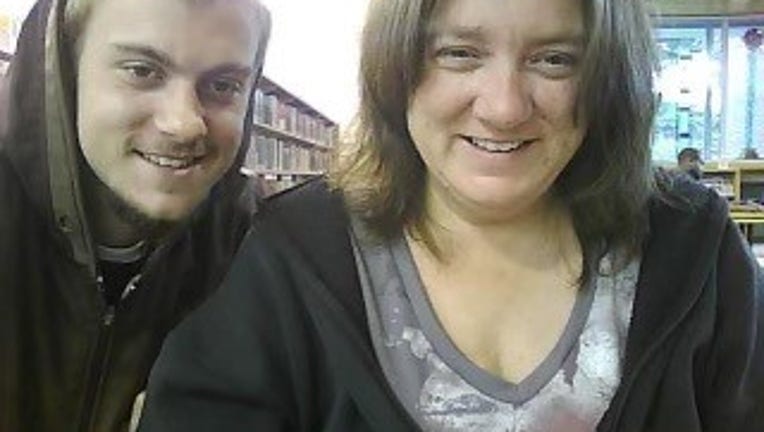 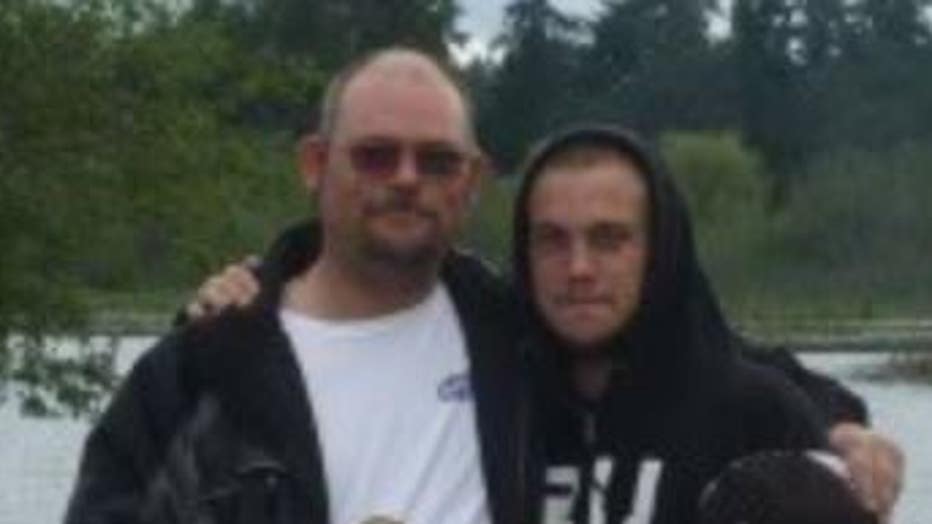 PIERCE COUNTY, Wash. - Pierce County Sheriff's detetives are asking for your assistance to help give a mom closure after her son was killed in a hit and run crash.

Deputies were dispatched to the 7700 block of Portland Ave E in the Midland area on Thursday, April 15th at 11:20 PM for a hit and run collision involving a vehicle and a pedestrian.

When deputies arrived, they found 29 year old Joshua Perry unconscious in the roadway. Medics took him to the hospital with life-threatening injuries. He died on April 17th.

According to evidence at the scene, investigators believe that Perry was struck in the northbound lanes of Portland Ave E.

Without a witness, video or a description of the suspect's vehicle, they don't have much to go on.  They didn't find any physical evidence at the scene to help identify a vehicle. 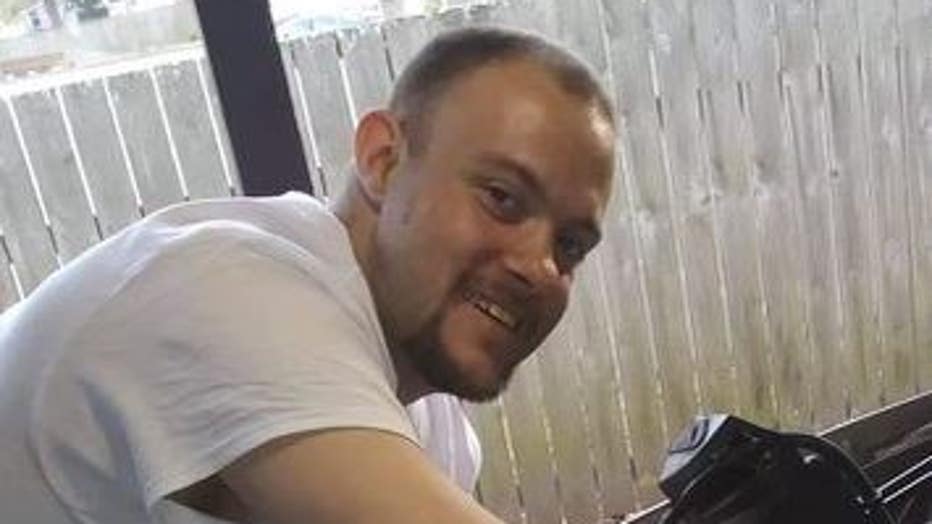 "It’s really important for someone to come forward and help us we need to find out who did this; One, to hold them accountable, but two, to give the family some closure and let them know what happened that night," said Sergeant Darren Moss with the Pierce County Sheriff’s Department.

Mitchell says her son had a tough life. He struggled with addiction. She says Perry was living in an encampment near the road where he was hit.

She says what is hardest is she always believed her son would get back on his feet, but now that will never happen.

"I don’t get to watch him become a different person again, the one I know he was capable of being, the one he could have gotten to if he had been given a chance. Somebody took that from me when they hit him. Somebody took him from my grandkids; my granddaughter and my grandson are never going to know what their daddy is," she said.

Perry's father, Darrin, hopes someone -- or the driver themselves -- will come forward to help solve his son's death. "I don't know if the person did it intentionally, or if they were intoxicated, or what, but they just left. And, I just hope they'll either grow a conscience, or maybe somebody around them will convince them to turn yourself in," said Josh's dad.

Sgt. Moss says there have been 30 hit-and-runs in Pierce County just in the month of April, but this incident is the first fatal one this year.

If you have information or know anything that can help identify the suspect, use the P3 Tips app on your smartphone that you can download for free to submit the information to Crime Stopper of Tacoma-Pierce County, or call the hotline at 1-800-222-TIPS(8477). It’s anonymous and you’ll get a cash reward of up to $1,000 if your tip helps lead to an arrest.

Pierce county investigators are asking for your assistance to help give a mom closure after her son was killed in a hit and run crash.