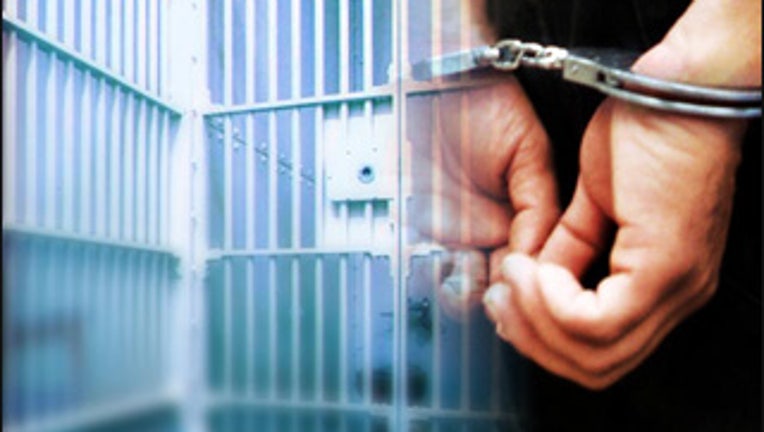 Q: "I'm a convicted felon with assault, illegally having a gun, and harassment on my record. I have been out of trouble since 2006. I would really like to be a law enforcement officer, and feel that since I've been on both sides of the law, I would be a great officer or agent. I am a husband and father of 12, and I've kept my nose clean of trouble. Can I become a law enforcement officer? A: "Well, Angilo, you're not going to become a law enforcement officer on the street. Those felony convictions will exclude you from being an actual commissioned police officer. But, don't give up. That doesn't mean there aren't other jobs in the criminal justice system, whether it be on the services side, the social side, through DSHS and other possibilities -- you can still get into the criminal justice system. But, unfortunately, with that criminal background and that conviction, you're not able to carry a handgun. That excludes you, on top of the fact that most law enforcement departments won't hire felons." -- Pierce County Det. Ed Troyer