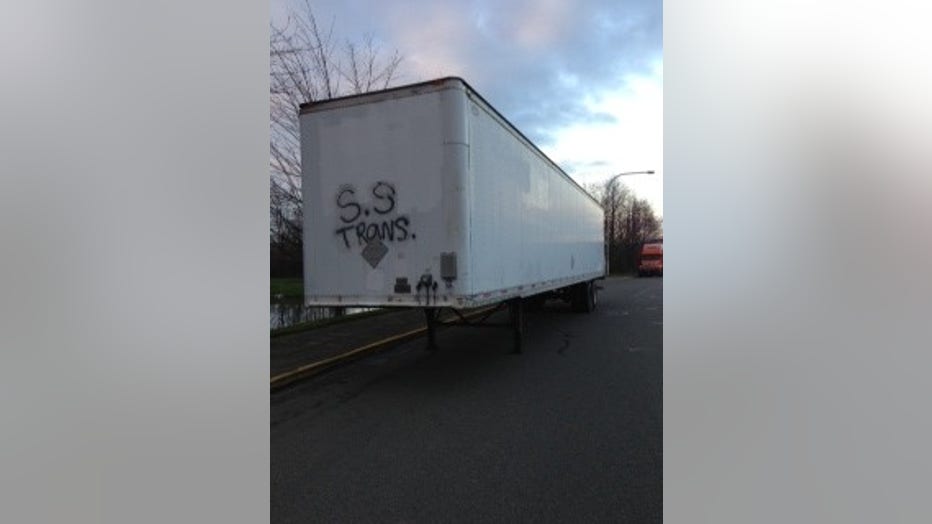 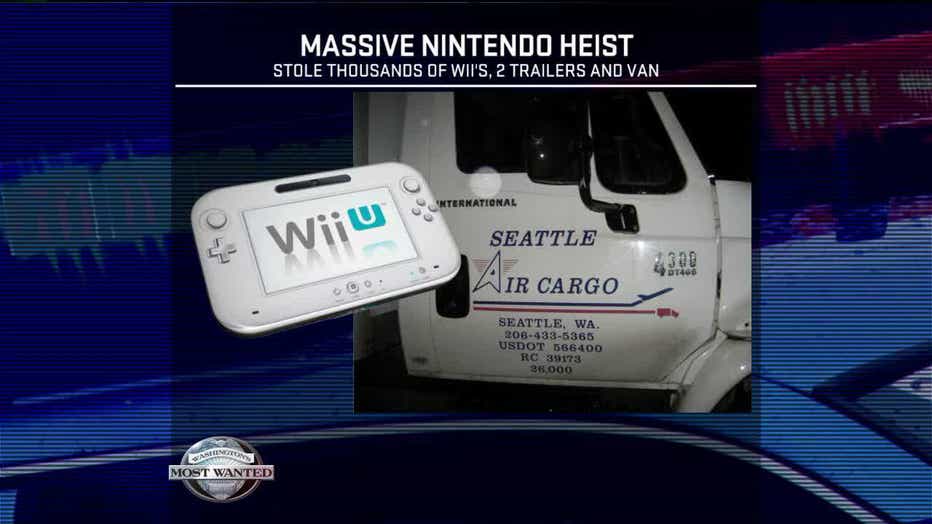 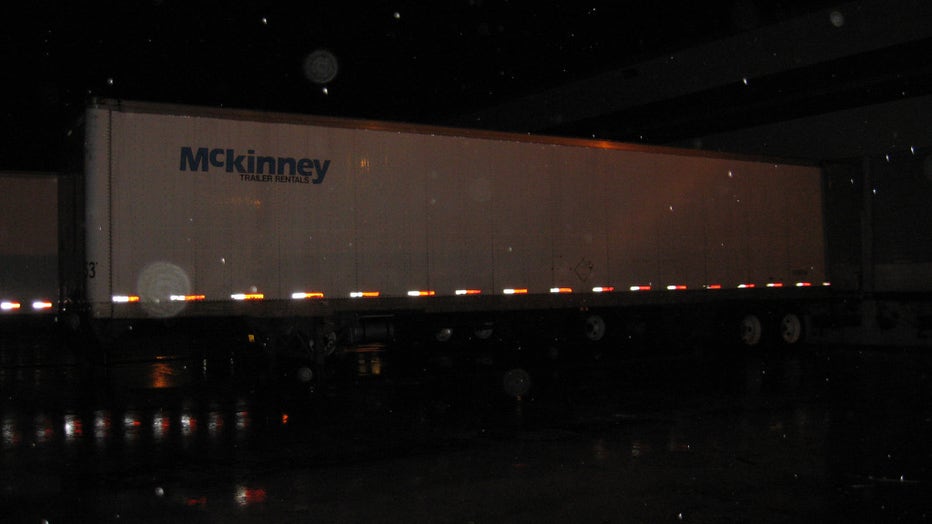 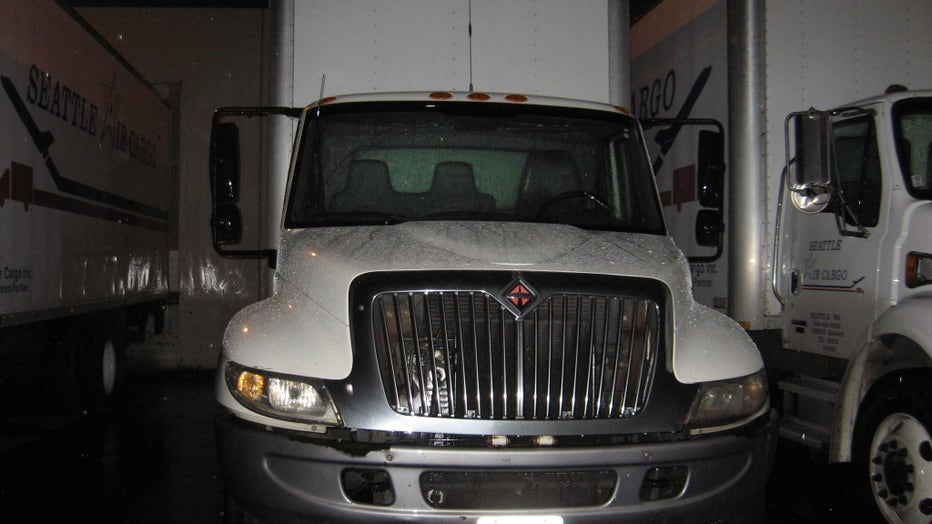 Box truck similar to one stolen