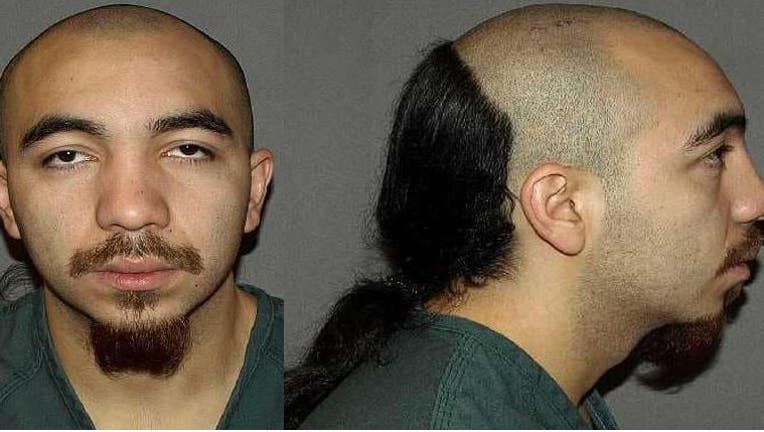 WANTED IN YAKIMA - CAPTURED: Hermino Rojas was booked into the Yakima County jail 1:09 a.m. on Sunday.

A Yakima Police officer spotted him sleeping in a vehicle in the Roberston’s Landing area of Yakima.

The U.S. Marshals are asking for your help to find Hermino Garcia Rojas.

The 33-year-old is accused of shooting a 77-year-old man yesterday morning, November 24th, at a motel on N. 1st St. in Yakima.

Yakima Police say he fled the area before law enforcement was able to respond.

He's wanted by Yakima Police for 1st Degree Assault with a Firearm and 2nd Degree Unlawful Possession of a Firearm.

He also has a warrant for Federal Supervised Release Violation Petition related to the drug conviction that was issued by the United States District Court for the Eastern District of Washington on November 16, 2020.

The photo with the shaved head is the most recent.

If you know where the U.S. Marshals can find him, please submit an anonymous tip to Yakima County Crime Stoppers by calling the hot line at 1-800-248-9980 or text tips through the P3 Tips app that you can download to your cell phone for free. There is a cash reward of up to $1,000 offered for information that leads to his arrest. 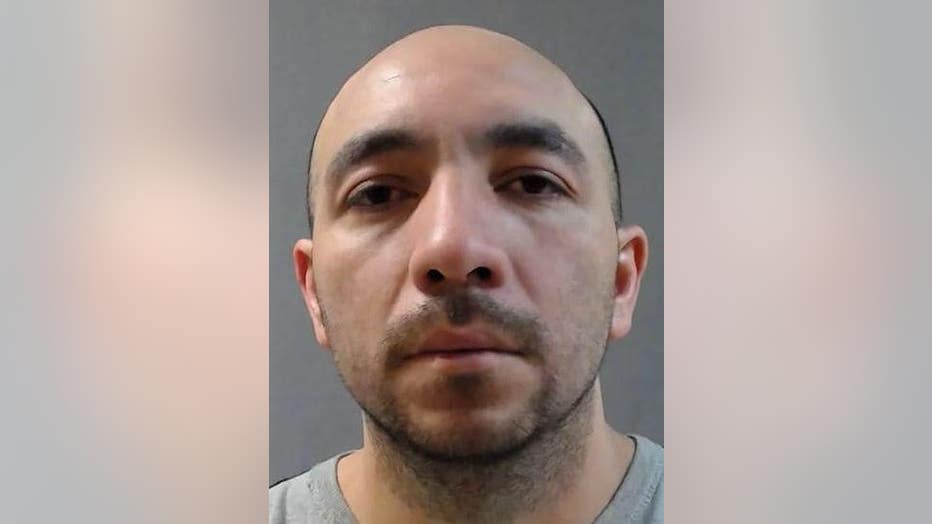 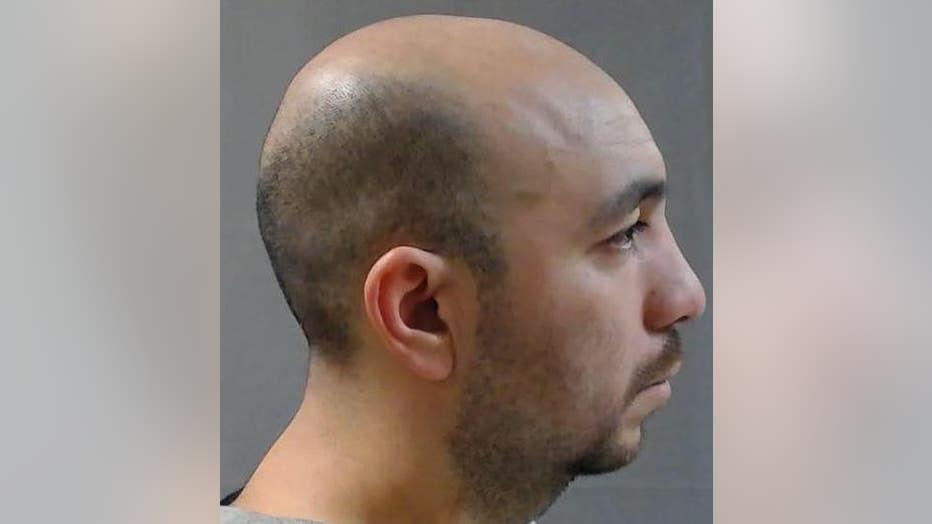