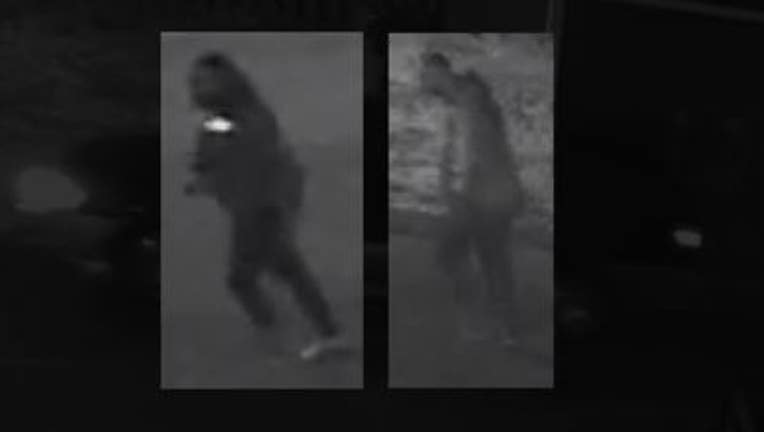 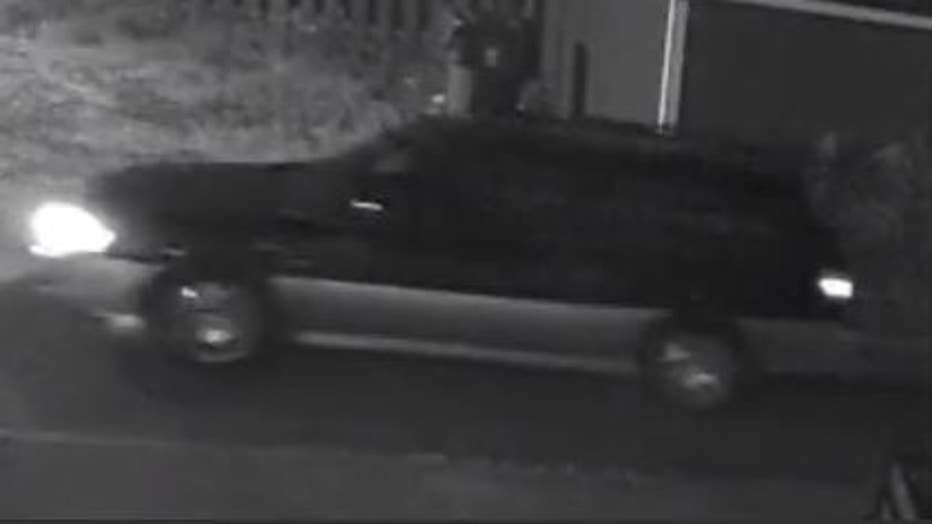 The surveillance photos aren't very clear, but detectives say it's a man and a woman who broke into Tacoma Games at 6th Ave. and N. Cedar St. on April 28th at 3:40 in the morning.

Detectives say a worker was sleeping inside the store and the suspects assaulted the worker before leaving the business.

Detectives say they could be linked to the two-tone 2000s Subaru Outback shown above.

"Suspect number one was described as a black male, 20 to 30, 5'10" to 6'2". He is bald on top with short hair on the sides, wearing a black jacket and black pants. Suspect number two was described as a white female. Approximately 30 years of age. She had on a white hoodie and might go by the name of, 'Claire.' Detectives are asking anyone who recognizes the vehicle, or potentially has information on this crime to please call 1-800-222-TIPS(8477)," said Tacoma Police Ofc. Wendy Haddow.

Or if you have any photos you want Tacoma Police detectives to see, you can upload them through the P3 Tips app on your smart phone. Your tip to Crime Stoppers of Tacoma-Pierce County is anonymous and a cash reward is yours if your information helps identify the suspects.