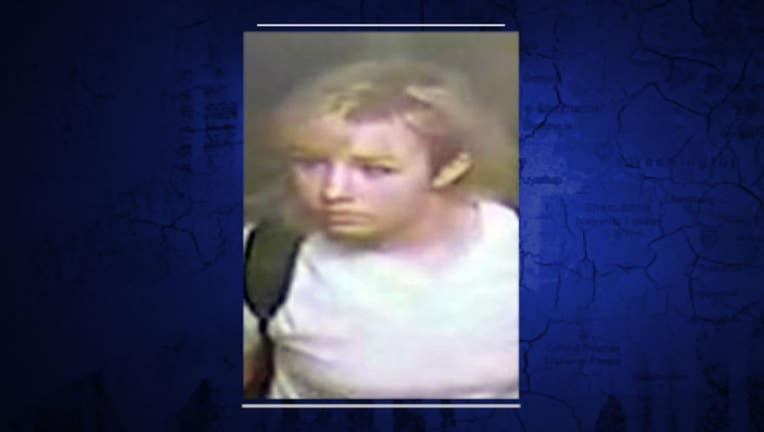 WANTED IN SEATTLE -- Seattle Police are trying to identify a woman who conned her way into an apartment building, then went floor to floor searching for packages to steal. On January 18th, she tricked a tenant to let her in by telling them her mom lived there. Surveillance video shows her waiting in the lobby for ten minutes before taking the elevator to various floors.

She returned to the lobby and cut open six packages that had been left for tenants. She took a hair brush from one package, an unknown piece of Netgear equipment from another and an unknown item from a third package. “This is one apartment building. You can imagine she's probably doing this all over town,” said Ret. Det. Myrle Carner with Crime Stoppers of Puget Sound. The woman was spotted again on Jan. 23rd in the area on a bicycle. She’s described as white, in her 20’s, 5’4” with blond hair. She was carrying a red backpack and purple handbag. If you know her name, call an anonymous tip into: CRIME STOPPERS: 1-800-222-TIPS You must call the Crime Stoppers hotline with your tip to be eligible to receive a cash reward for information leading to a fugitive’s arrest. CLICK HERE for information on how to TEXT A TIP to Crime Stoppers 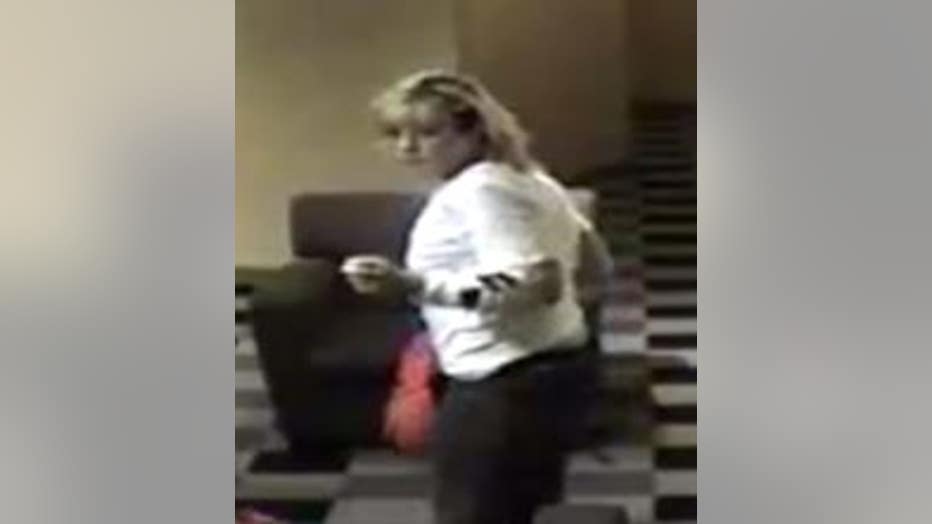 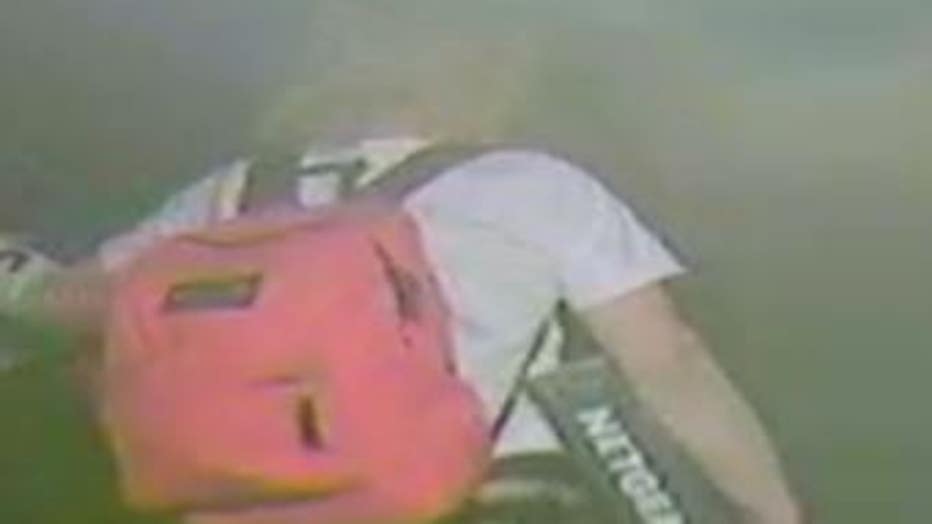 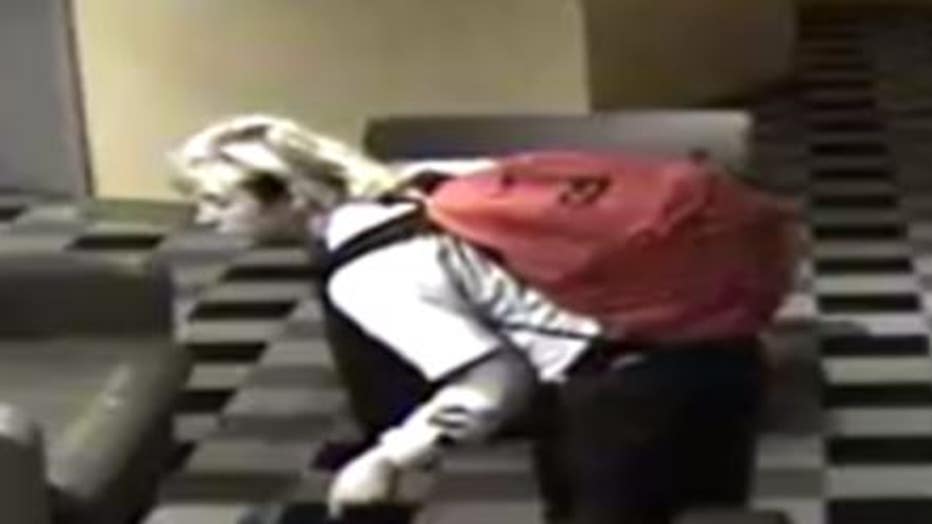 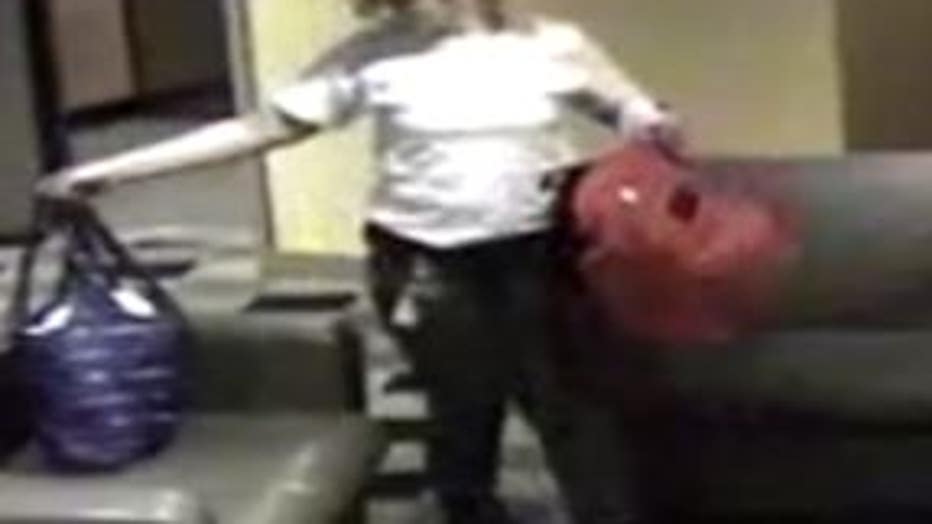