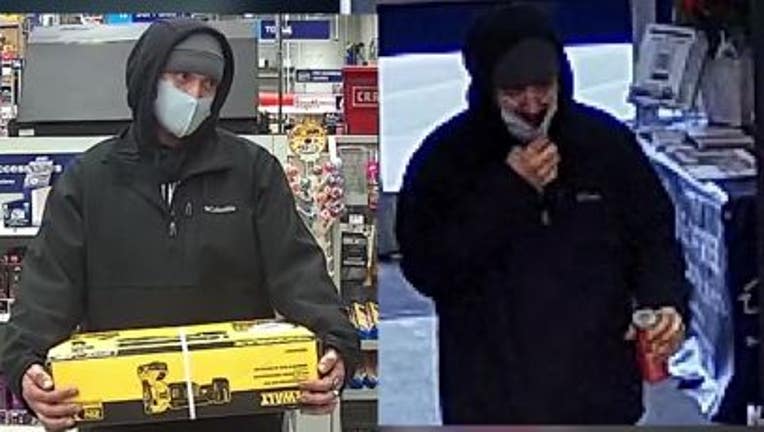 WANTED IN MOXEE -- - Moxee Police are asking for your help to identify a crew of bold business thieves.

Detectives say on December 21, 2020, three suspects went to Olympic Fruit company in Moxee. A get away driver stayed in the car while two male suspects entered the business and went into the break room. 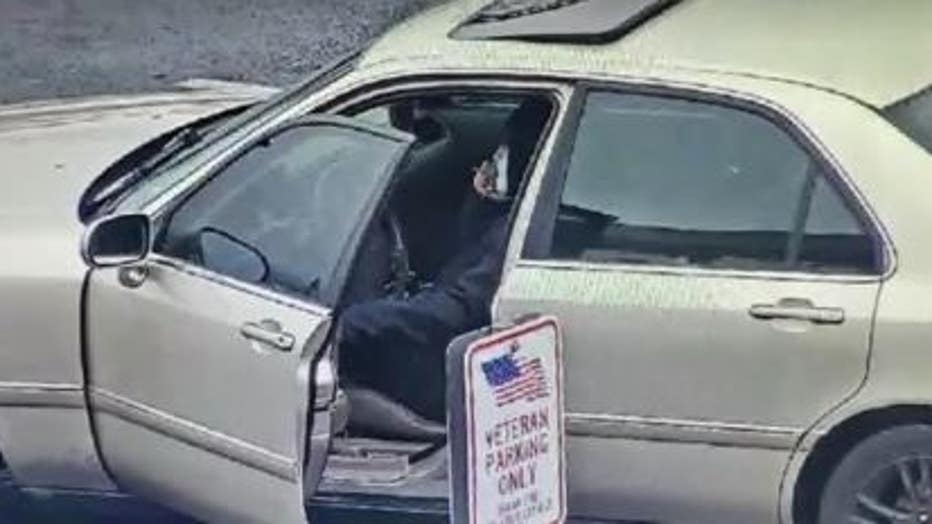 They stole several bags and purses belonging to employees. They fled the scene in a late 90s gold Acura.

Within an hour they were in Union Gap on a shopping spree using the stolen credit cards. Loss prevention officers captured video of one of the same suspects and their vehicle which helped police later locate the car and impound it for a search.

Detectives have still have not identified the suspects yet and are hoping a tip from you will help them.

There is a cash reward of up to $1,000 offered for information leading to the arrest of any of the suspects. 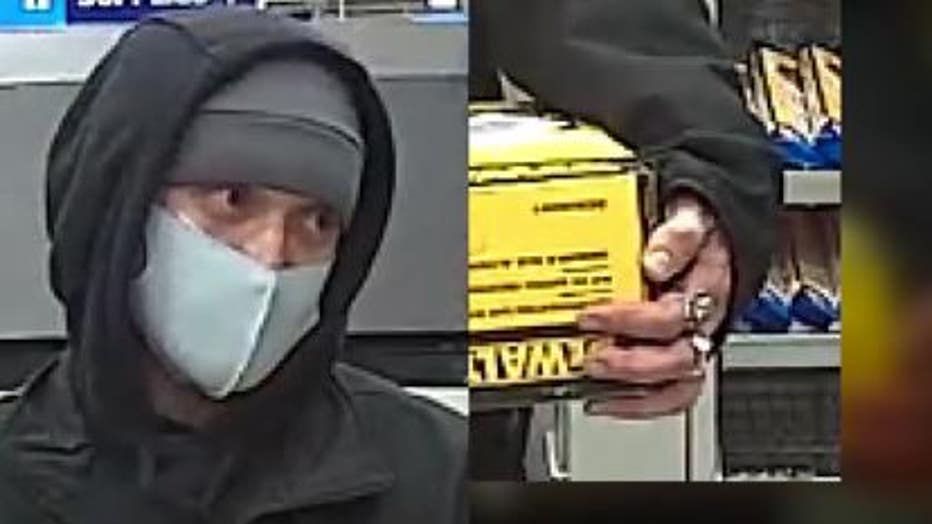