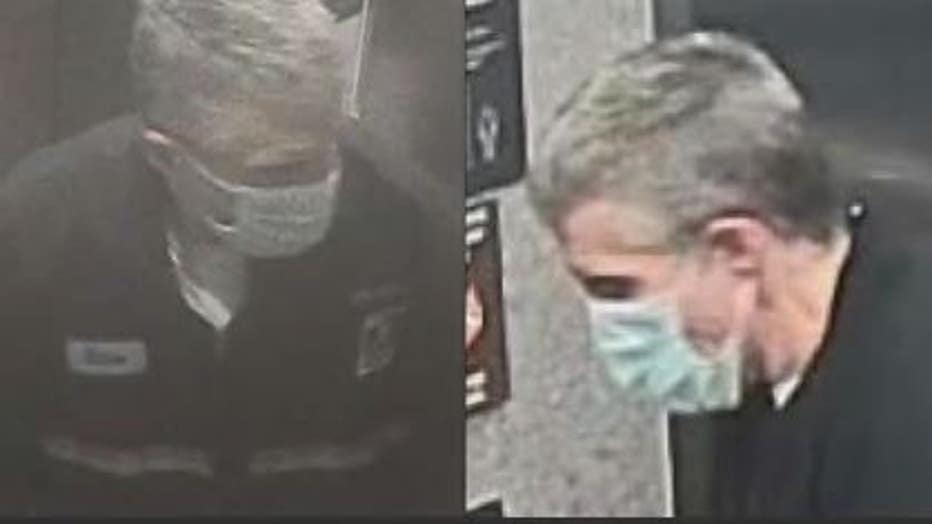 King County Sheriff's detectives need your help to identify a suspect who's dressing up like a mail carrier and even has a U.S. postal key to get inside an apartment complex in Kenmore where he stole tons of mail from residents.

Detectives say the same suspect has done it there twice: First in late October and again last month, where he filled a big black trash bag with people's mail which included credit cards. Detectives say he used one of the stolen cards to purchase an unusual book from a store in Lake Forest Park. He spent $165 to buy ‘Grindshow: The Selected Writings of William Lindsay Gresham.’ So, that clue alone may help you identify him.His 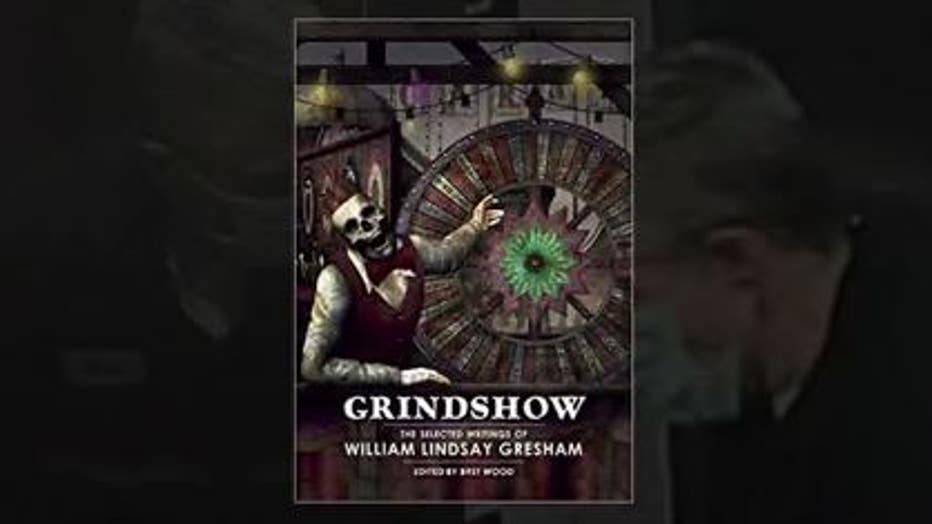 U.S. Postal Service-style jacket is not even legitimate. The real jackets don't have names on them, but the key the crook is using is definitely real. "We don't know where he got his key from and that's the tricky point. I'm certain that among the trade of mail thieves and others, there's probably a black market of sorts where these keys are traded, or found and we're not sure how he acquired it and that's going to be something we look forward to finding out," said King County Sheriff’s Sgt. Tim Meyer.

Detectives say he's white, in his 50s, with gray hair and wore a dark shirt with a yellow coiled snake logo on it at the book store last October.

If you recognize him, submit his name to detectives through the P3 Tips app on your cell phone or call the Crime Stoppers hot line at 1-800-TIPS(8477). It's anonymous and you'll get a cash reward of up to $1,000 if your tip leads to his arrest.