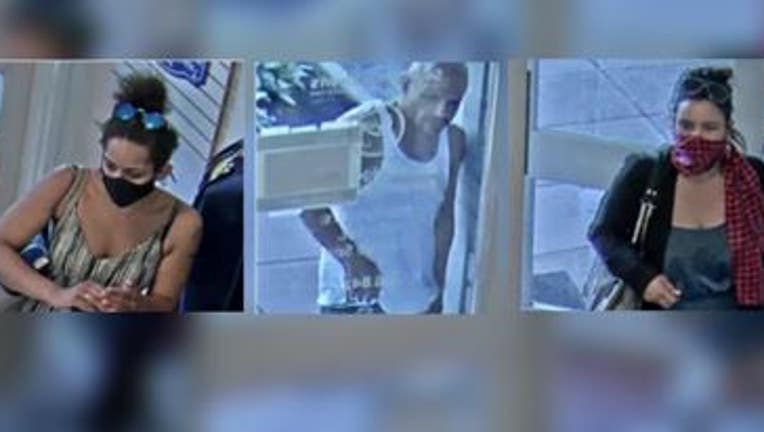 WANTED IN BAINBRIDGE ISLAND - Bainbridge Island Police are hoping someone can identity these three suspects accused of using fraudulent credit cards to buy clothes last month from the Seattle Children's Hospital Bainbridge Bargain Boutique charity store. The store raises funds to benefit the hospital and the children they help. 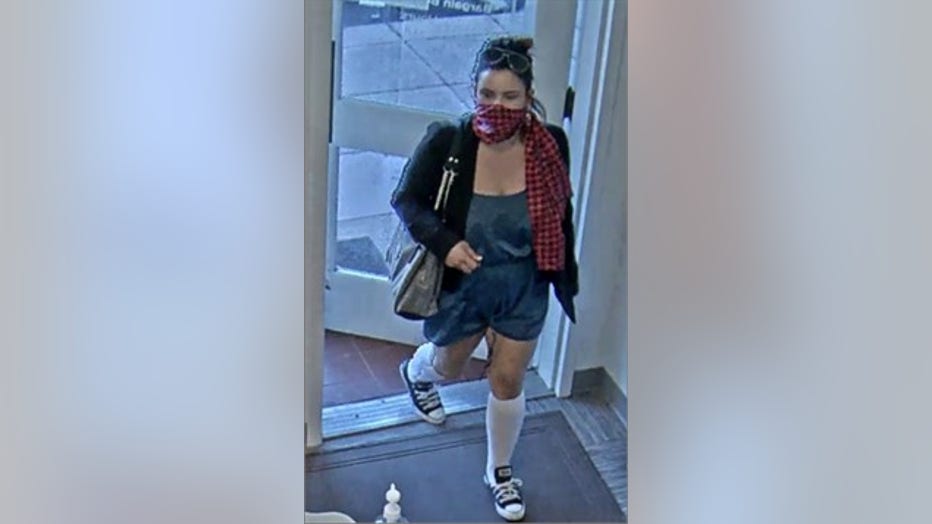 Detectives say the woman wearing a red scarf and sunglasses appears to be a white, or possibly Hispanic. 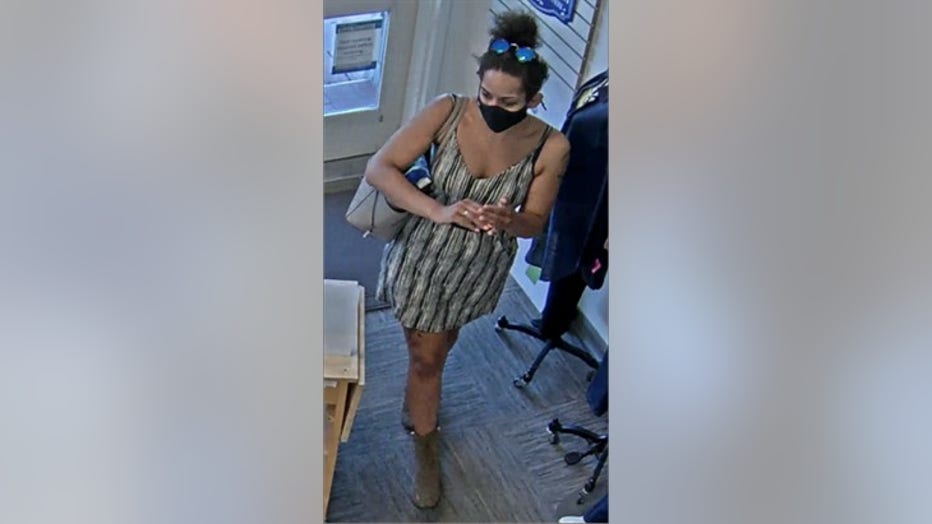 The other woman that came in with her looks a little bit taller, similar skin complexion, has some tattoos on her left shoulder and wore cowboy boots. 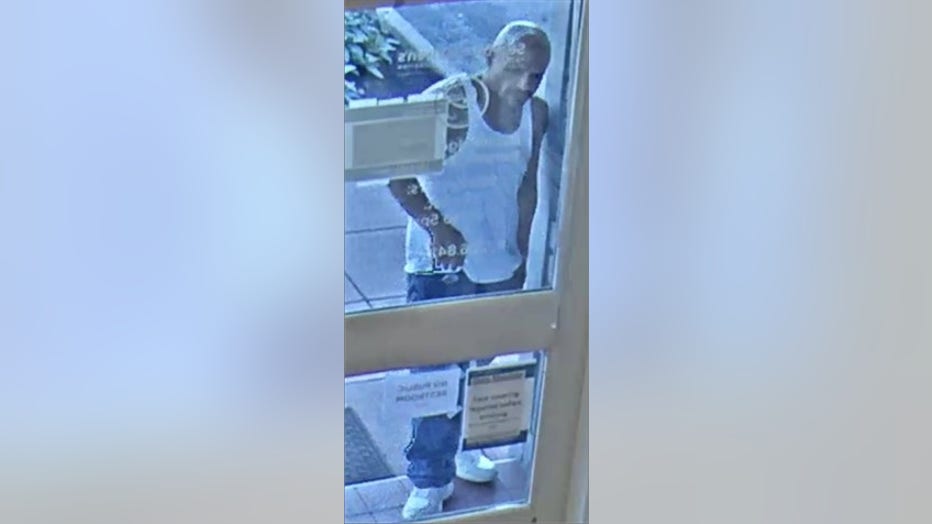 Detectives say the male suspect never entered the store. He stood outside the store, possibly being a lookout, or maybe the driver. The store worker told detectives one of the women said the man was her boyfriend.

“When we see people like this, that steal from organizations that are trying to help people in need, especially children in need, it's very disheartening. It's very sad,” said Bainbridge Island Police Det. Erik Peffer.

Detectives say they were driving a 2005 green Chrysler Sebring with Washington state license plate BMN9911 -- the same car that Kitsap County Sheriff's deputies say the same three suspects were seen driving away in from a mail theft in Bremerton.

If you recognize any of, use the P3 Tips app on your smart phone to submit the information and any photos you may have to Crime Stoppers, or call the hot line at 1-800-222-TIPS(8477). It is anonymous.