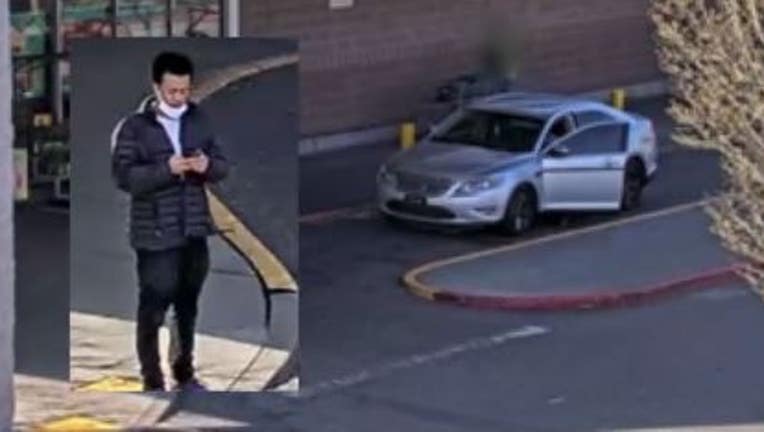 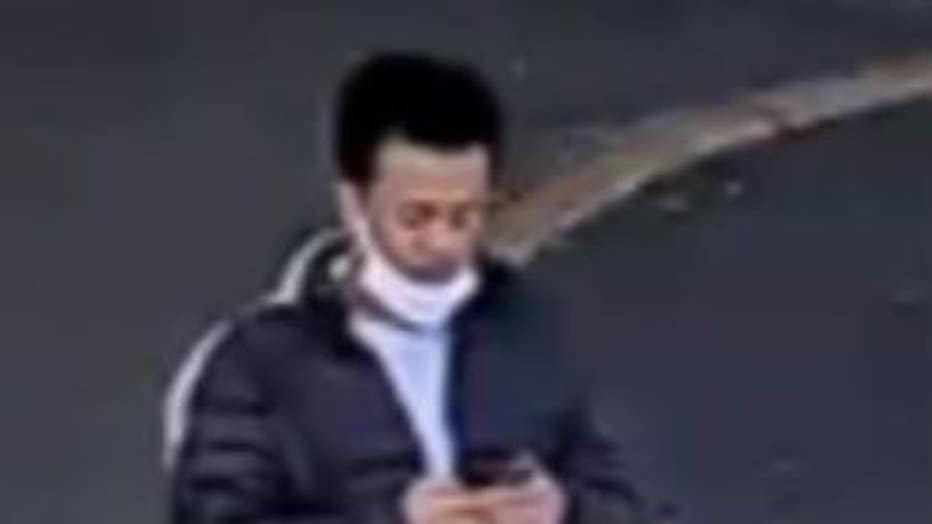 WANTED IN LYNNWOOD - Lynnwood Police are asking for the public’s help to identify a suspect in a silver Ford Taurus with black wheels seen on surveillance camera in Renton after using a woman's credit card that was stolen during a purse theft to purchase $500 worth of gift cards.

Detectives are also warning women to be mindful of their surroundings. "Since November of last year, we have had approximately 11 instances at our H Mart over by Alderwood Mall, in which Asian women were targeted and their purses stolen, either from the cart they were pushing, from the vehicle they were getting in and out of, or directly from their person," said Lynnwood Police Det. Robert DeGabriele.

The latest victim was on April 6th when the woman's purse was grabbed out of the passenger seat of her vehicle. Police say the suspect ran to a silver Ford Taurus with tinted windows and black wheels driven by a second suspect who was not seen on camera. "That same vehicle was then observed at a Fred Meyer down in Renton and a black male subject was identified as using the credit cards at that Fred Meyer that were stolen up here at H Mart," said Det. DeGabriele.

He urges women to keep control of your purse at all time. "Be mindful of persons that are loitering near you, or vehicles that seem to be roving the parking lot. Many cases are they are just coming up and opening the passenger door. The purse is sitting on the passenger seat. They grab it and they take off running. In some cases, these have escalated-up from just a simple purse theft, or purse grab, to something a little more sinister," he said. 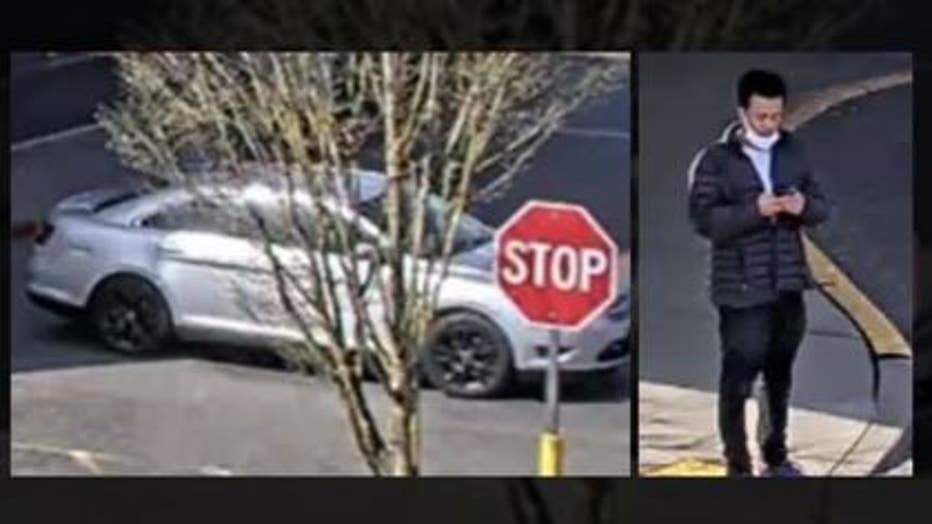 Detectives say there is often a language barrier with victims who sometimes wait to report the theft the next day, which makes it difficult to quickly respond and gather evidence.

He's hoping somebody can identify the suspect seen on camera in Renton, or tell them where to find the car he was in. "We believe there are multiple people involved, it could be multiple groups. We don’t know if these groups are organized as one entity, but we don’t typically see the same person twice," said Det. DeGabriele.

Crime Stoppers of Puget Sound is offering a cash reward of up to $1,000 for information that leads to an arrest in the case. You can text the information and any photos you have through the P3 Tips app on your cell phone or call 1-800-222-TIPS(8477). It is anonymous.