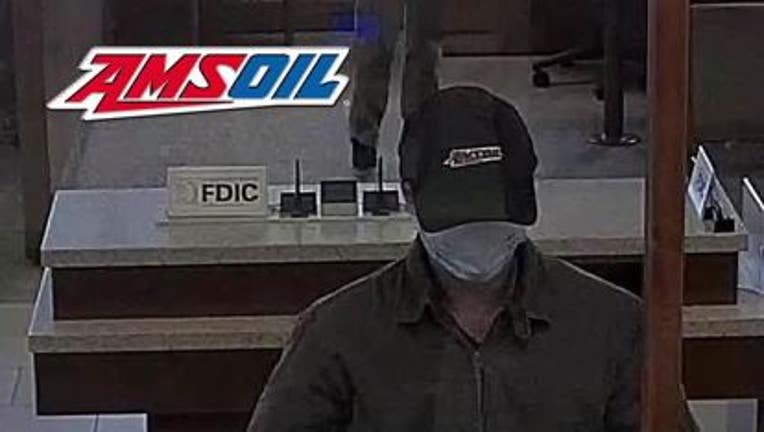 WANTED IN SNOHOMISH - CAPTURED:   Snohomish Police have made an arrest in a bank robbery case that should serve as a lesson to criminals to stay out of their city.

26-year-old Adam Myers was arrested on May 2, 2021 thanks go some diligent work by Snohomish PD Detective Judith Saarinen and cooperation from employees at several businesses.

According to court documents, Myers entered a Wells Fargo bank on April 26, 2021 and told the teller, ‘No dyes, no trackers, no alarms and I’m going to need it now'.  The teller said she felt terrified. Her breathing became heavy and her heart rate spiked but she relied on her training, stayed calm and gave him the money from her till.

Det. Saarinen was able to locate additional surveillance video from a nearby business showing the suspect in an ‘Amsoil’ ballcap getting into a white car with a Montana license plate.

Working with detectives in the South Property Crimes Unit, they figured out the vehicle had been rented from Enterprise in Monroe by Adam Meyers from Sultan, WA. 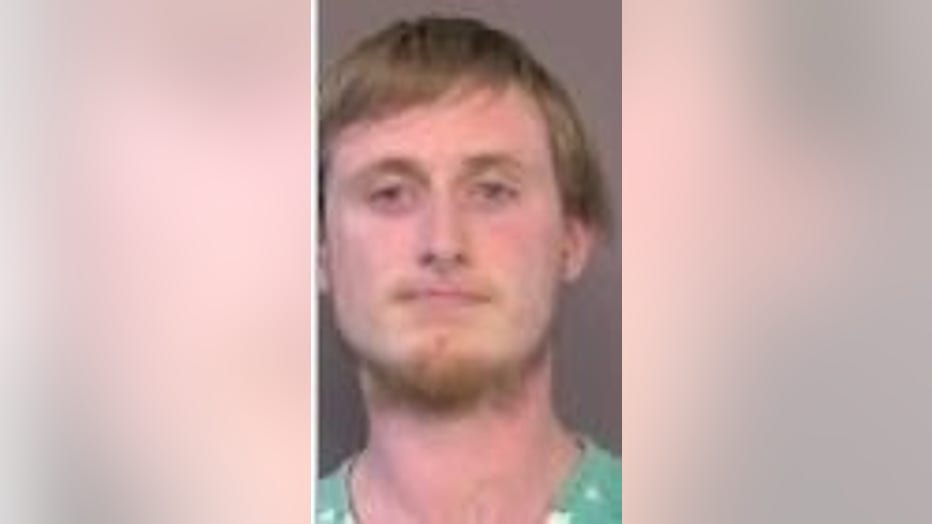 Adam Myers booking photo from prior arrest in 2017

Det. Saarinen learned Myers was working at Coastal Farm and Ranch in Monroe.   Employees there confirmed that an Amsoil vendor had sent them a box full of free hats just like the one worn by the bank robber.  Additionally, Myers was not at work the day of the robbery.  He had also cut his hair short after photos of the robbery suspect were released to the media.

When detectives arrested him outside his home in Sultan on May 2, 2021, all he would say is, "I plead the fifth today".

He was booked into the Snohomish County jail for Robbery 1st Degree where he remains on $50,000 bail.

Snohomish Police are hoping  a bank robbery suspect's unique hat will help someone identify him. The ballcap says ‘Amsoil’ on it, the name of a national fuel company that sells synthetic oil for most anything with wheels: Cars, motorcycles, snowmobiles, you name it.

The suspect wore the mechanic hat for his heist at the Wells Fargo on 13th St. in the city of Snohomish on Monday afternoon, April 26th.

"Came in from the parking lot. Walked in on foot. No car seen. Walked into the bank, just walked right up to the first open teller that he saw. He had a piece of paper, it was a receipt-type paper, had a note written on it. He handed it to the teller and actually read it to her, said, 'Give me 20s, 50s, 100s. No dye packs. No trackers.' The teller immediately recognized that it was a robbery, handed over what he asked for, everything in her till and he put it in his bag that he had with him and simply walked out the door. We canvassed the area right away. We were unable to find anyone. He left the location on foot, so we're thinking he possibly had a car somewhere nearby, but we're looking at all the possibilities," said Snohomish Police Sgt. Nathan Alanis.

The big duffel bag he carried was gray and white.

If you can help identify him, Crime Stoppers of the Puget Sound will pay you a cash reward of up to $1,000. You will never be asked to give your name. Text through the P3 Tips app on your smart phone that you can download for free, or call the hotline at 1-800-222-TIPS(8477).