WANTED IN TACOMA --
Take a good look at these two smiling Safeway shoppers -- they're sinister grins though -- because Tacoma Police say they're happily using credit cards stolen from lockers at a nearby gym.

The surveillance photo below shows the same woman in the Seahawks hoodie inside the 24 Hour Fitness at 38th St and A St. in Tacoma, where lockers were broken into late last month -- and then about 20 minutes later – she’s seen with her pal in the Nike ‘Just Do It’ hoodie at the Safeway. 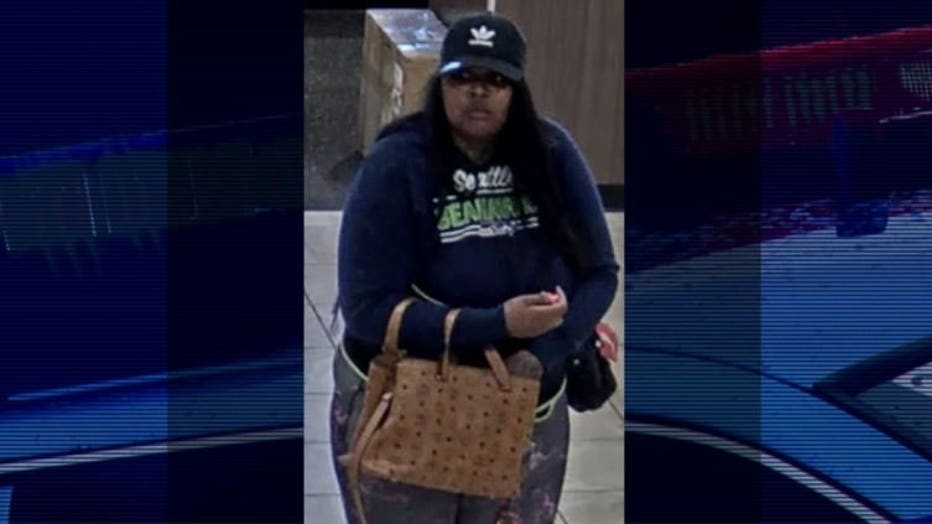 Detectives say car keys were taken too and they're hoping you can help identify these two before they hit again.

"You know, it's known that at certain locations, people secure their valuables and, unfortunately, this criminal took that opportunity for this innocent victim who's simply there working out and helping themselves to their items and took off,” said Tacoma Police Ofc. Shelbie Boyd.

Take a good look below at the ink the suspect in the Seahawks hoodie's sporting on her throat and neck and left hand. 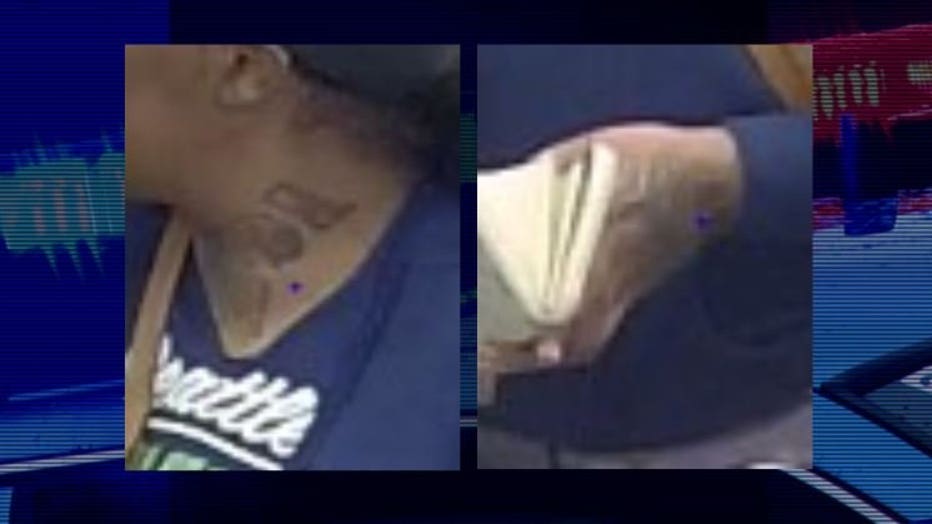