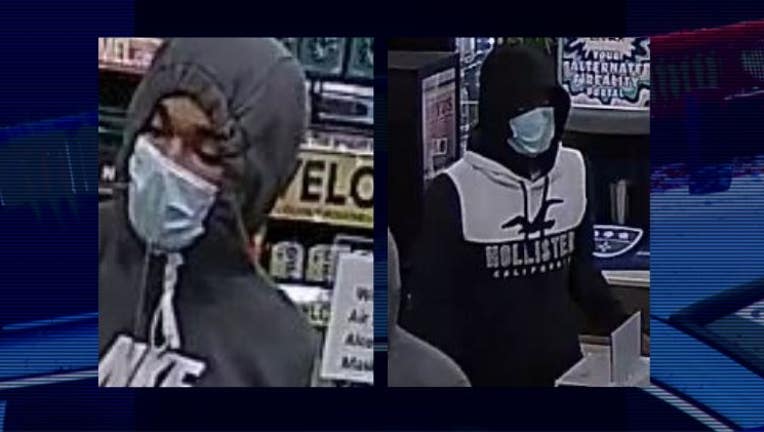 WANTED IN PIERCE COUNTY - Pierce County Sheriff’s detectives are hoping you can help identify a pair of armed robbers who used the pandemic to their advantage, taking their time to strike while wearing masks, because nowadays store clerks can’t tell if they're customers or crooks.

At 4:12am on Sunday, July 12, the two suspects robbed the Shell Food Mart located at 133rd St. S. and Pacific Ave. in Parkland.

The two unidentified suspects selected milkshakes from a cooler and then approached the counter. "One of them held a gun to the clerk's head and they robbed the store of the money and then they went to a fleeing vehicle and fled, so this is little bit more hyper-violent than you usually see. This is somebody who actually pointed a gun and put it to the clerk's head and demanded the money, so all kinds of things can go wrong when this happens. We want to definitely figure out who these people are quickly and get them taken off the streets," said Pierce County Sheriff's Det. Ed Troyer.

If you have any information on who these suspects are, please text an anonymous tip to Crime Stoppers of Tacoma-Pierce County using the P3 Tips app on your smart phone, or call the hot line at 1-800-222-TIPS(8477). 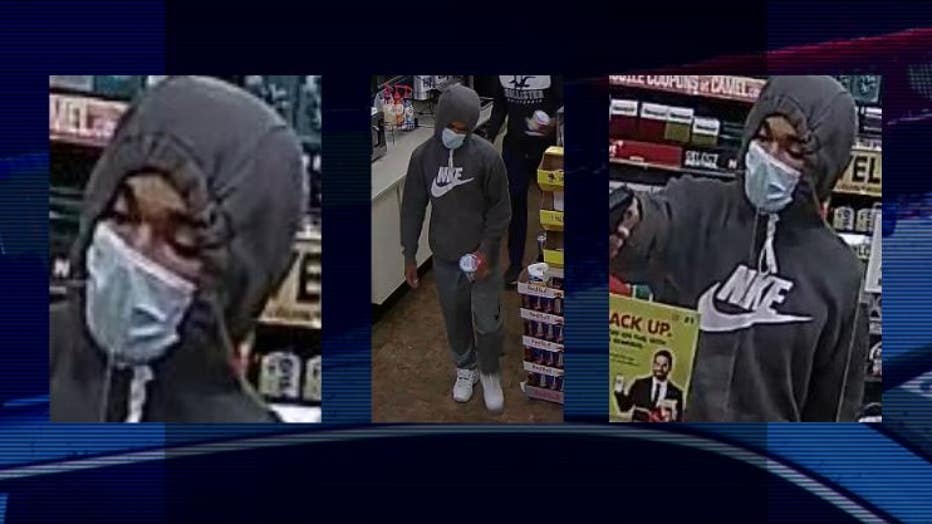 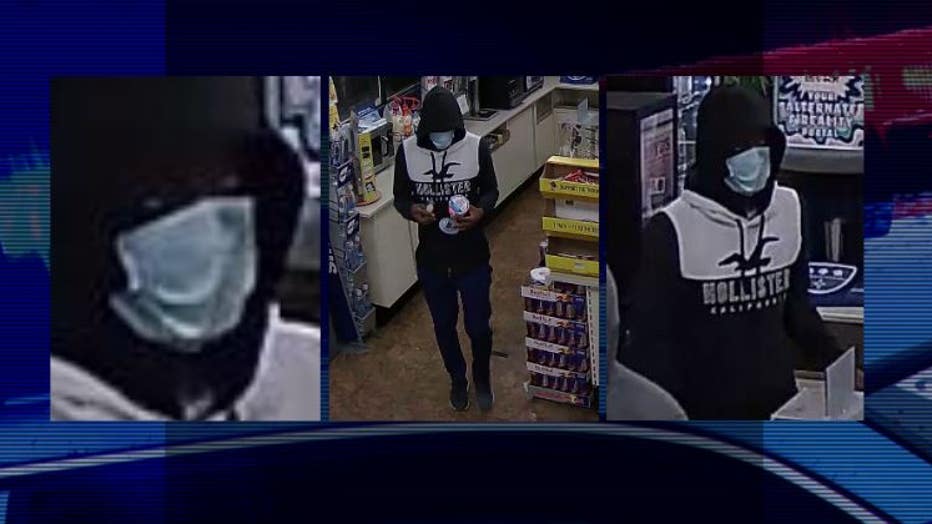