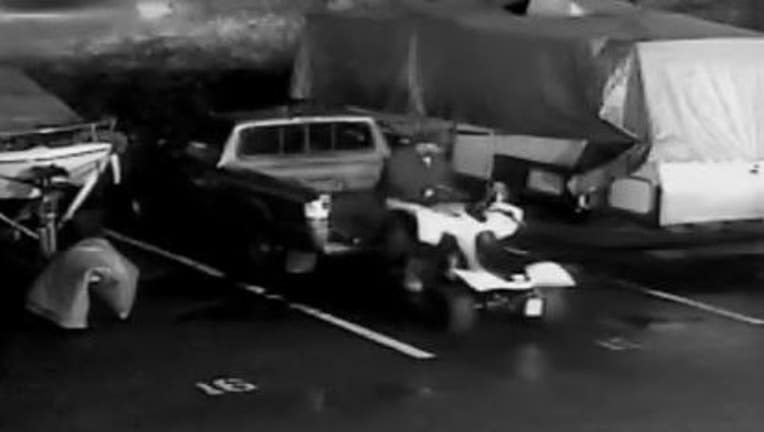 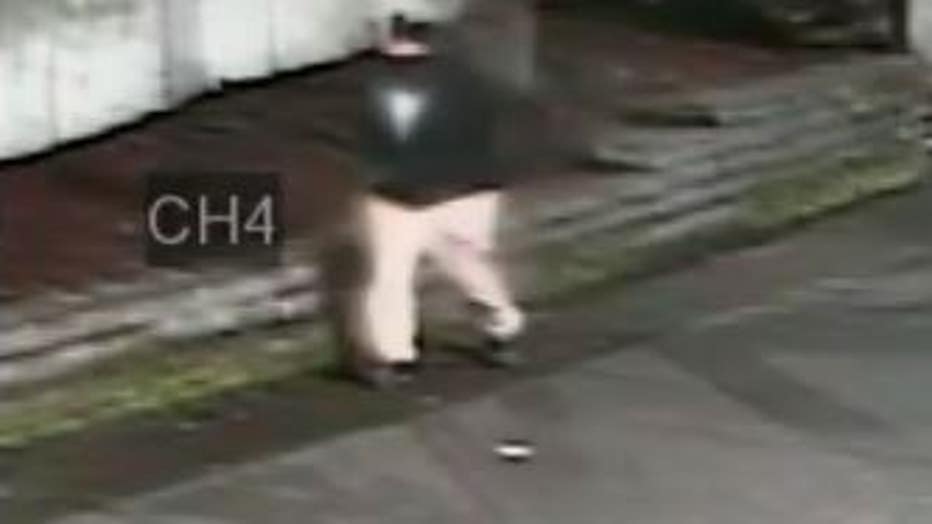 WANTED IN WOODINVILLE - A thief seen single-handedly stealing a Honda ATV off the lot of ‘Ride Motorsports’ in Woodinville right around midnight on February 19th needs to be identified.

King County Sheriff's detectives say the suspect had been hanging around the lot several hours earlier before coming back to steal the off-road vehicle.

"He's a sturdy guy. Appears to be a white male and you're able to see him loading up this ATV in the back of his Ford Ranger pickup. We're asking persons who know him, recognize the truck, know someone who just somehow came home with a new ATV to please contact us through the P3 Tips app. These are important businesses. I don't know of any business that isn't struggling a bit here during this pandemic and taking a loss on an ATV is huge. We need to get this gentleman found. Let's help our detectives, because if he's going to steal one ATV, he, we know, will steal more," said King County Sheriff’s Sgt. Tim Meyer.

The truck's tailgate was dropped down, so detectives say they could not see the vehicle's license plate in the video.

He’s short and stocky and you can see how he walks by watching the video above.

If you know someone who resembles this guy and may be riding a new ATV these days, that's the information detectives need to know to help put a name to the face and help get this guy identified and arrested and hopefully get ‘Ride Motorsports’ its ATV back intact.