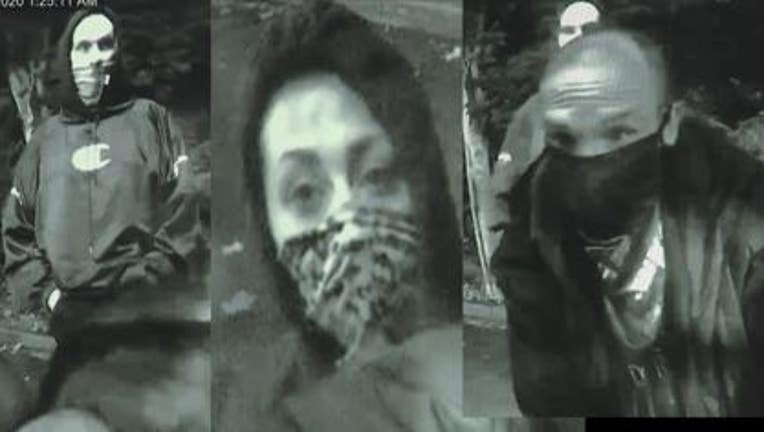 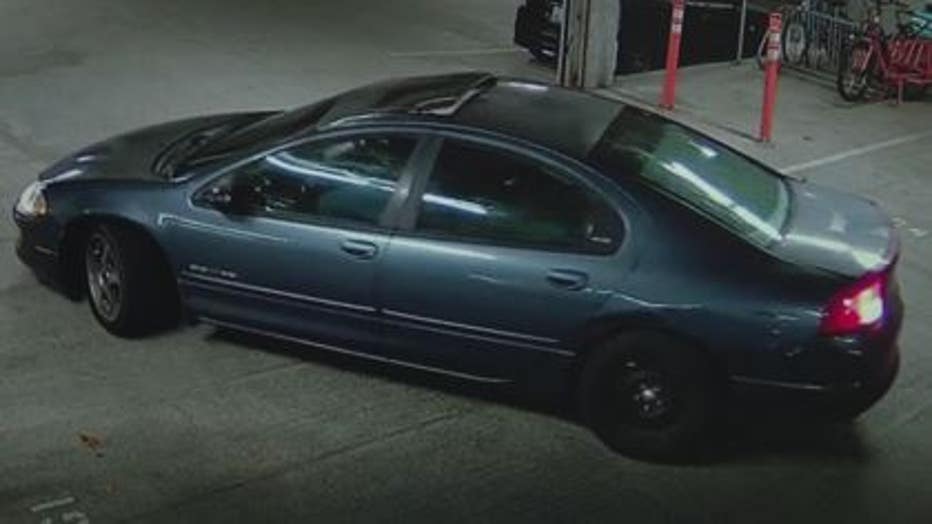 WANTED ON BAINBRIDGE ISLAND - Police in Bainbridge Island are hoping you can help identify a crew of crooks.

Detectives say the latest case involving the three suspects happened earlier this month at the Columbia Bank on High School Road, where they tried to break into an ATM. "You're going to see two different days. You're going to see a day on October 7, of three individuals casing the ATM, because it takes a lot of effort to break into these ATMs. It's not a quick operation, it does take some time, so they will typically case these areas to see how long it would take them to break in. You'll see them on another clip five days later, where they're actually physically breaking into the ATM and you'll notice the similarities between a couple of the suspects from the 7th and then on the 12th,” said Bainbridge Island Police Det. Erik Peffer.

Detectives say days earlier, the same suspects are seen on surveillance video inside a parking garage at an apartment complex on the island, where they stole three bicycles, including a unique orange bike with a large basket on the back that they were still riding when they tried stealing cash from the ATM.

Detectives say the sedan they were seen driving  is unique. “It does not have a rear hubcap, it's missing. Also, looks like there's some damage on the backside of it. It's also got a sunroof to it. The front hood, the engine compartment is also propped open a little bit, so the car isn’t in very good shape,” said Det. Peffer.

Detectives say the blue hoodie the woman wore with the name ‘North Ridge Wireless’ on it was inside one of the local company’s vehicles that was stolen in August.

The company says there’s only a handful of the hoodies made, so it’s unique.

The guy in the black Champion-brand hoodie pulled down his mask just a bit at the bank where you get the best look at him and detectives say he's got a tattoo on the back of his left hand.

And the bald guy’s Seahawks mask stands out, so maybe that helps someone watching recognize him.

If you know any of their names, use the P3 Tips app on your smart phone to submit the information to Crime Stoppers, or call the hot line at 1-800-222-TIPS(8477). It’s anonymous and you’ll get a cash reward of up to $1,000 for each suspect your tip helps catch. 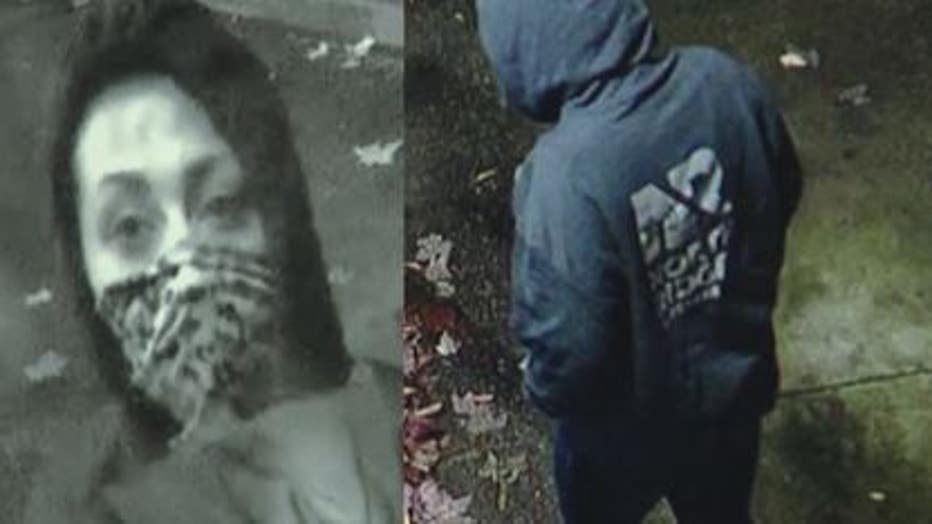 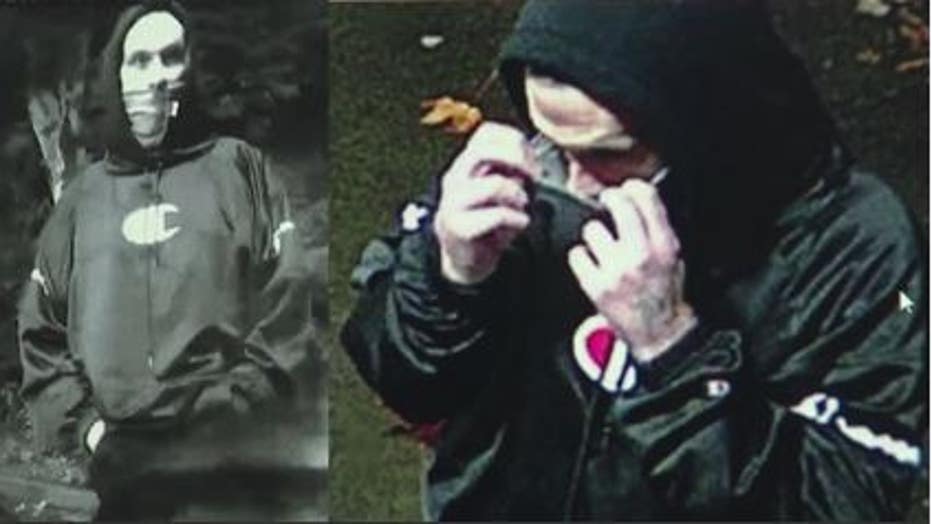 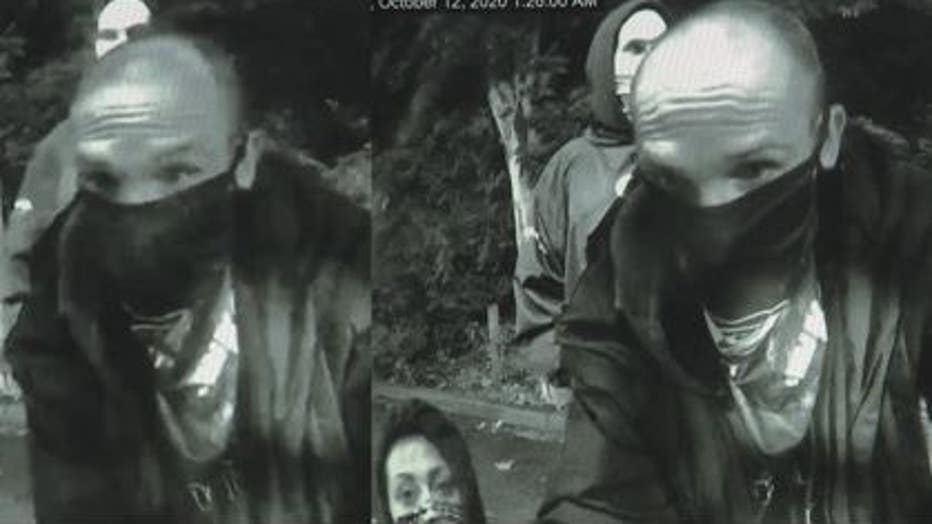