WANTED IN SNOHOMISH COUNTY --
The hunt is on for two suspects accused of shooting and robbing a man at the Brown Bear car wash on 164th in Lynnwood.

Snohomish County detectives say around 1:30am Sunday, surveillance video shows the suspects pull up and get out of a red PT Cruiser.

Detectives say they changed clothes, then went to the next stall and shot a man in the neck and with a stun gun and robbed him.

Detectives say they changed clothes again and took off.

"Given the location of this crime and the nature of it, it's pretty violent, we want to identify these two suspects as soon as possible. This is pretty alarming,” said Shari Ireton with The Snohomish County Sheriff’s Office.

The victim is recovering, but in serious condition.

Detectives say it’s unclear whether the suspects knew the victim.

Here are descriptions of the two suspects: 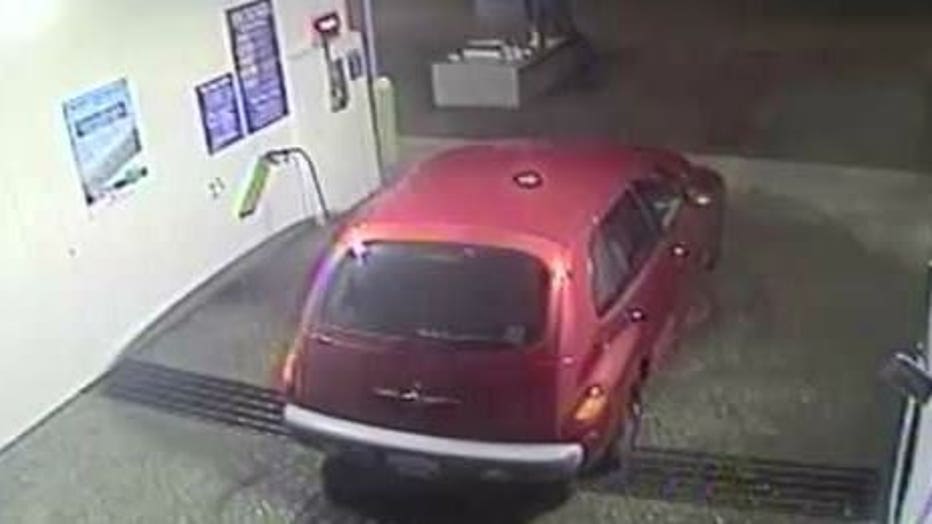