Before the camera theft, the homeowner’s surveillance system recorded several minutes of video showing the suspects stealing lumber from the victim's backyard.

"Two guys showed up to the side of the house. One of the suspects jumps over the fence. When he goes over he's got a headlamp on and he's also got a flashlight, so he was out looking for things to steal. He found a bunch of lumber and he kind of loaded the lumber onto the other side of the fence and his buddy was waiting on the other side of the fence to grab the lumber from him and then once he had all the lumber collected, he gets back up on the fence and you can see that he notices the surveillance camera that's up there. Got a really good shot of his face and we're just hoping somebody recognizes him. It's a 4K, it's pretty high definition and then he takes the time to steal the camera, as well. It was reported to us by the homeowner. He really wants his camera back. He really want to know who's responsible for stealing the property out of his backyard and we want to get the answers to that, as well, so the hope is that somebody recognizes these guys. Again, we have a really good picture of one of them. The other one, you can only see the back of his head, but once we can identify one of them, we can work on figuring out who the other suspect is,” said King County Sheriff’s Sgt. Ryan Abbott.

The suspect with the headlamp had a smoke hanging from his mouth for the whole heist and the camera shifted to color-mode a couple of times, showing his ball cap is red and his jacket is black.

The victim lives near S. 289th Pl. and 46th Pl. S., just outside of Auburn and detectives say catching the two suspects could solve a slew of crimes in that area of unincorporated King County. "We've had several different types of thefts like this in that area and it's very possible that these are the two guys who have been responsible for a lot of it, so if we can figure out who they are and arrest them, then hopefully we can stop this crime spree from happening out in that area,” said Sgt. Abbott.

If you know the suspect’s names, use the P3 Tips app on your smart phone to submit the information to Crime Stoppers, or call the hot line at 1-800-222-TIPS(8477). It's anonymous and a cash reward is yours if your tip helps lead to either of their identities. 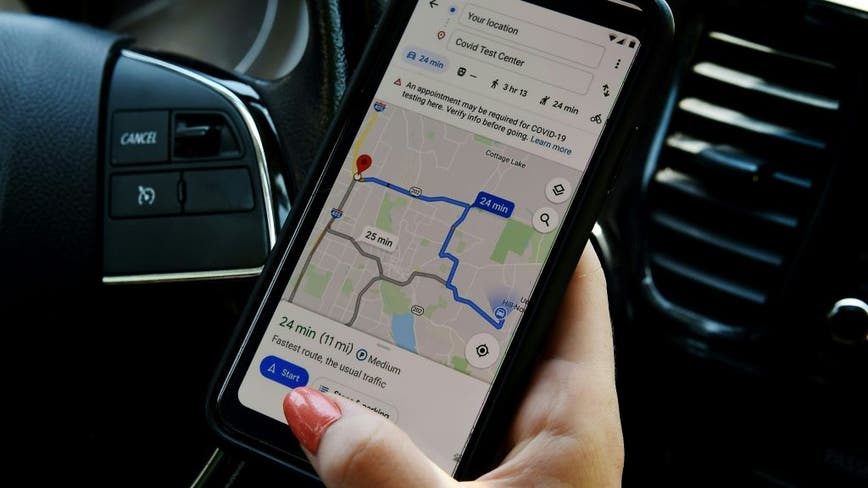 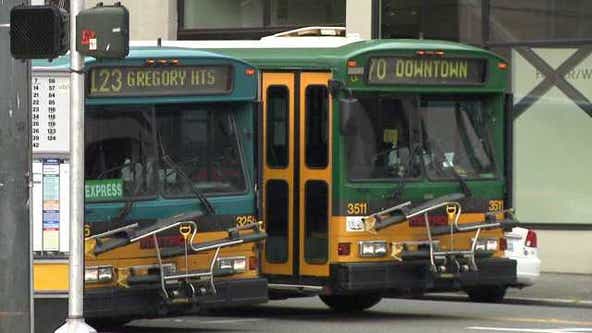