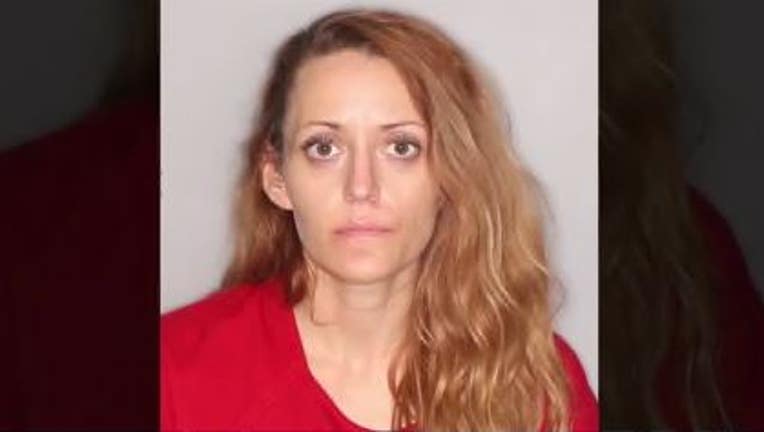 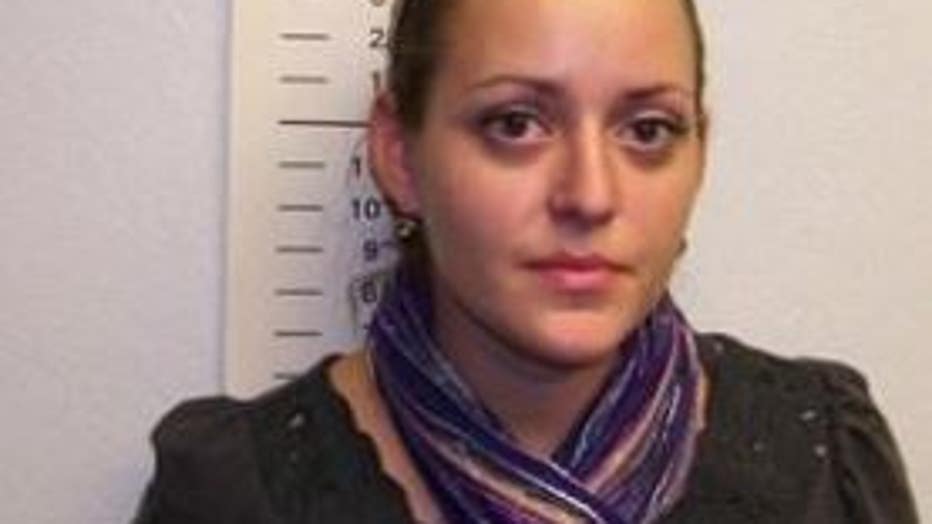 She was riding as a passenger in the car and not wearing her seatbelt. Then, she lied about her name to two recently hired Milton Police officers, so they used the fingerprint scanner. Realizing she was busted, she climbed across the car and out the driver’s window and ran. She was quickly caught and booked into the King County jail, where she is being held on $350,000 bail.

The driver of the car was cooperative and was not arrested.

-----ORIGINAL CASE February 5, 2021-----
FUGITIVE WANTED IN BELLEVUE --
The search is on for a fugitive who cut off her GPS tracker and disappeared.

Gray was offered a rehabilitation program by the court, but cut off her ankle monitor earlier this week and took off.

"What she does, she goes out and steals people's financial information and then uses that to perpetuate identify theft. If anybody has been affected by that crime, they know how costly that is, how that impacts their life. We know that she is likely to do this again and we want her off the streets. She belongs in jail to answer to all of these multiple charges," said Meeghan Black with Bellevue Police.

Police say she’s likely using an alias or stolen ID, so they want you to focus on her photo.

If you spot her, please call 911 immediately and then also submit an anonymous tip to Crime Stoppers by calling 1-800-222-TIPS(8477). You will be paid a cash reward of up to $1,000 if the information leads to her arrest.