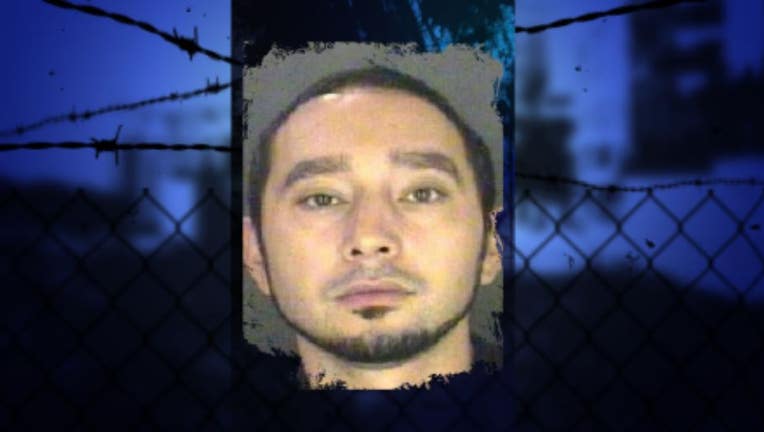 WANTED IN THURSTON COUNTY -- The Thurston County Sheriff’s Office is currently looking for a sex offender believed to be in the Seattle area. 35-year-old Harold Jaramillo is charged with two counts of Rape in the Second Degree, two counts of Rape of a Child in the Third Degree and two counts of Child Molestation in the Third Degree. Jaramillo is also is wanted for “Violation of Sex Offender Registration.” He was previously convicted of Communication with a Minor for Immoral Purposes in Cowlitz County in 2007, requiring him to register as a sex offender. Harold is described as Asian, 5'4", 160 lbs, with brown eyes and black Hair. If anyone has information on the location of Harold, please call either Crime Stoppers at 800-222-TIPS or Detective Ivanovich or Gallagher at 360-786-5530. You must call Crime Stoppers with your tip to be eligible for the reward.