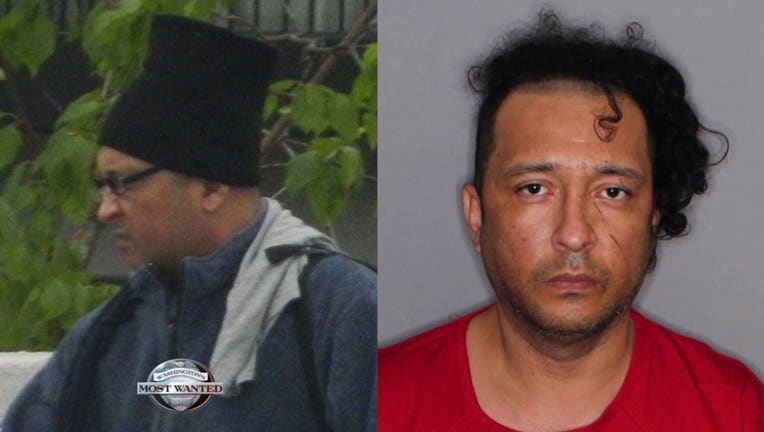 CAPTURE UPDATE January 15, 2021 - Thanks to tip to Crime Stoppers of Puget Sound, Bellevue Police made a big bust in a case we first featured on Washington's Most Wanted last May.

Guillermo Rodriguez-Alverado, a.k.a. 'Tony Montana,' is being held without bail in the King County Jail, thanks to WMW viewer tips and the hard work of Bellevue Police detectives that led to his arrest on January 7th, 2021.

He had been wanted since last May and faces several vehicle theft and drug charges, with more on the way.

"We observed a stolen vehicle here locally in Bellevue and under surveillance, we were able to take some pictures, but not able to identify this suspect. We put those images out to the Crime Stoppers folks and you guys helped us identify both of these suspects, but still, we were unable to track them down and locate them. Then all of a sudden in December, we received another anonymous tip through Crime Stoppers with the phone number and the address of this suspect and we were then able to apprehend him. We recovered copious amounts of drugs, including suspected fentanyl, heroin, mushrooms and devices used to sell these drugs. There were multiple credit cards, identification of counterfeit money, all located in his possession or in the vehicle, so this is not just some person who went out and stole a car one day. This is a criminal who deserves to be behind bars," said Meeghan Black with Bellevue Police. 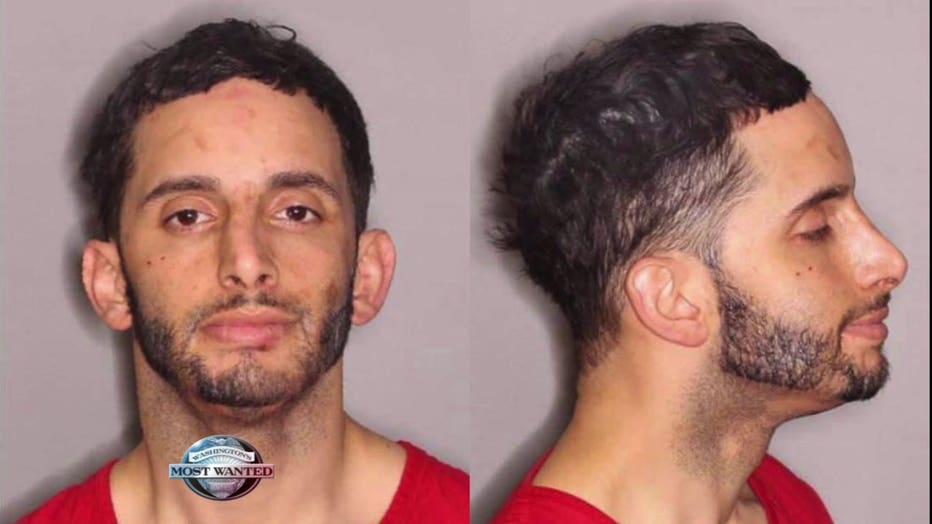 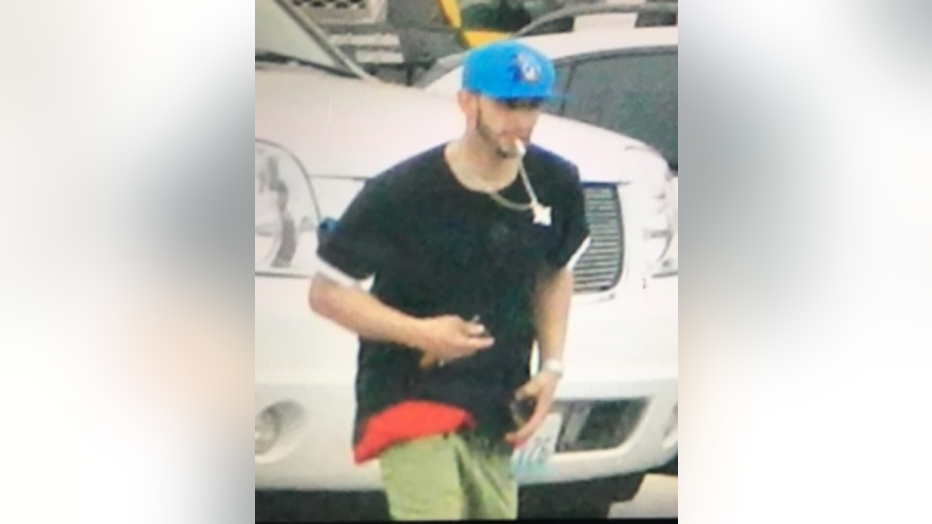 Crime stoppers of Puget Sound is offering a reward for up to $1,000 that leads to the arrest of the two suspects. You can submit your anonymous tip using the P3 Tips app on your cell phone, or call 1-800-222-TIPS(8477).

CASE UPDATE June 5, 2020 --
Bellevue Police are another step closer to catching a couple of prolific car theft suspects, thanks to tips from you.

The photos were taken when police say the men were spotted with a stolen Honda Civic in the parking lot of a Hilton hotel in Bellevue.

Police say they know where Guasch-Serrano is and will be forwarding charges to the prosecutor on him, but they still need you help to locate Rodriguez-Alverado.

The 41-year-old was convicted in King County in February for Taking a Motor Vehicle without Permission and police say he has additional criminal history in other states.

Crime Stoppers of Puget Sound will pay you a cash reward of up to $1,000 for any information that leads to his arrest. He is likely hotel-hopping, so call 911 if you see him and then immediately submit an anonymous tip to Crime Stoppers through the P3 Tips app on your cell phone, or call 1-800-222-TIPS(8477).

WANTED IN BELLEVUE May 28th, 2020 --
Bellevue Police are on the hunt for two suspected car thieves they call sophisticated.

It was mid-March, and like many of us, Rassoul Diop wasn't working in the office. He decided that day to take his work to Seattle's waterfront. Then he decided to pick up some take out.

The food was ready, all he had to do was run in and grab it, so he kept his car running.

"When I got out of the car, I walk away, just like 35 seconds, I saw someone get into my car and drive away. It was very fast."

Horrified and panicked, Diop begged a passerby to follow his car, but the crook was too fast and they couldn't keep up. Just like that, his car - with his laptop, phone, wallet, and crucial work documents inside - were gone.

"It was raining, it was cold. I'm sad,I'm alone, and I'm mad, and I don't know what to do. I never felt alone like that in my life," he says. "It's very hard to see something from you taken by someone and you see it gone easily like that and you can't do anything,"

Just as all hope seemed lost, the case started to heat up. Diop's stolen car was spotted with two men.

"They were observed at the Hilton Hotel in downtown Bellevue. Before we could move in to take them into custody, they were able to get out of the parking lot and then drove in such a manner that it was not safe for us to follow them and get them into custody," says Bellevue Police Captain David Sanabria.

That's where Washington's Most Wanted comes in. A tipster led them to them to Diop's stolen red civic, but the two men are still at large. A WMW viewer helped investigators identify one of the suspects as 43-year-old Guillermo Rodriguez-Alvarado. The other suspect is still unidentified. "Car theft is one of the leading crimes that we have throughout the region. Its also one of the more difficult ones to ultimately investigate and hold people accountable for," says Captain Sanabria.

It's a crime the captain says is hitting people harder than ever during the pandemic.

A story like Diop's ending with his car being returned is lucky, to say the least. He says he's eternally grateful to the detectives, and hopes people learn from his mistakes: never leave your car running alone.

Crime stoppers of Puget Sound is offering a reward for up to $1,000 that leads to the arrest of the two suspects. You can submit your anonymous tip using the P3 Tips app on your cell phone or call 1-800-222-TIPS.