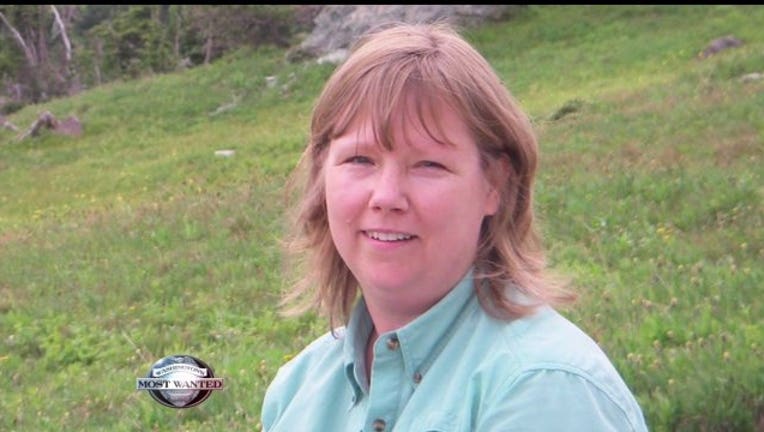 It's been two years since a woman from Kent was murdered walking along the water in West Seattle. Greggette Guy's murder is still unsolved, and a $10,000 reward remains in place for information leading to her killer's capture. The loving wife and mother was killed on March 11, 2012. Her body was found floating in Puget Sound the next day. Police believe she was attacked by a stranger. If you know anything that can help Seattle detectives identify her murderer, call an anonymous tip into: CRIME STOPPERS: 1-800-222-TIPS You must call the Crime Stoppers hotline with your tip to be eligible to receive a cash reward for information leading to a fugitive’s arrest. CLICK HERE for information on how to TEXT A TIP to Crime Stoppers