SEATTLE -- The Genesis Project is an organization that helps get victims of human trafficking off the streets and into a new life. Victim services director Ladedria Griffin-Stallworth says, “We meet their immediate needs once they walk through the door and then we find out what’s going on in their life.” Stallworth is one of nine staff members that help these young victims rescued from child sex trafficking. “We get them planted so they’re in a safe house and then we get them to an infectious disease doctor, we get them to the dentist to the gynecologist, we get them to court, we just do life with them- we’re a bunch of Christian ladies that they can’t get rid of,” Stallworth says. 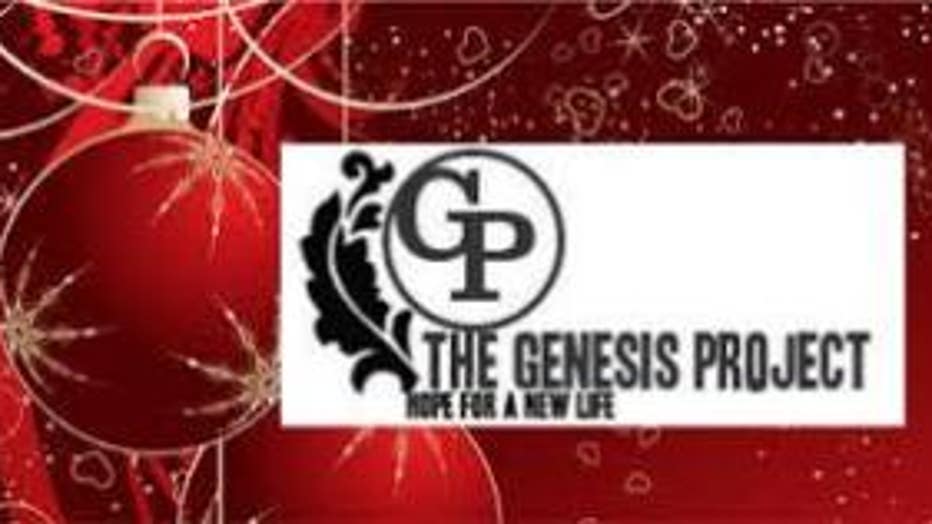 Andy Conner is a police officer who founded the organization. He explains,“For me, like most law enforcement, prostitution's a crime and they were the criminals so I was arresting them, taking them to jail and didn’t think much of it until these two individual girls asked me for help and I’m asking them like a lot of people, why don’t you just leave? That’s when I discovered they can’t.” That’s because many of them don’t have basic things like family or a place to live, but the Genesis Project offers new hope. Conner says, “You deal with the trauma from trafficking and then you add that with an addiction from heroin, you add no education, no family support, no vocational training – that’s a huge undertaking. To take a girl in  that situation and bring her to a point of independence where she is healthy and restored and whole you can only imagine the steps it takes, but that’s what it takes so that’s what we’re going to do.” In the almost two years since its doors opened, almost 100 girls have been helped off  the streets and into normal lives. And then there’s the others that we often don’t think about, but happened to walk right into my interview. A sweet 2-year old girl made her way over to where Stallworth was sitting and quickly found a seat in her lap. Stallworth smiles and explained, “She just started walking so she learned how to walk here at the drop- in center so yeah, and she’s going to get a new pair of shoes.” A precious reminder of the importance of each life saved and the urgency to keep these victims of human trafficking off the streets for good. Conner says, “A lot of emphasis is on rescuing the girls and that’s very important, but the real work starts after the rescue.” The Genesis Project is hosting “An Evening of Hope” on December 6th, 2013. If you would like to attend or donate items to their silent auctions, log onto http://gpseattle.net/ for more information.