WANTED IN YAKIMA --
The hunt is on for a pair of dangerous brothers wanted in Yakima.

Cesar Figueroa-Gutierrez has an arrest warrant for assault.

His little brother, Jonathan Figueroa, is wanted in a separate case -- for murder.

Yakima Police Sgt. Tim Bardwell explains what happened. “December 9th at about 1:26am, it was a house party with several people there, under 10, it wasn't a huge party and the Figueroa brothers were there and an altercation started with at least one of the male partygoers, he may have offended one of the females at the party and a fight ensued and both of the Figueroa brothers were assaulting the victim who eventually got shot and died. It was an assault that started as a fist fight, which happens all the time, but it got escalated to gunplay."

Jonathan is 18 years old, 5’10” and weighs 120 pounds. Detectives say he also shot another man at the party who survived.

Big brother, Cesar, is 24 years old, 5’7” and weighs 130 pounds. While detectives want to talk to him about the deadly shooting, the assault he's wanted for happened during a totally separate fight at a children's party in October.

Police say both should be considered 'armed and dangerous.’ 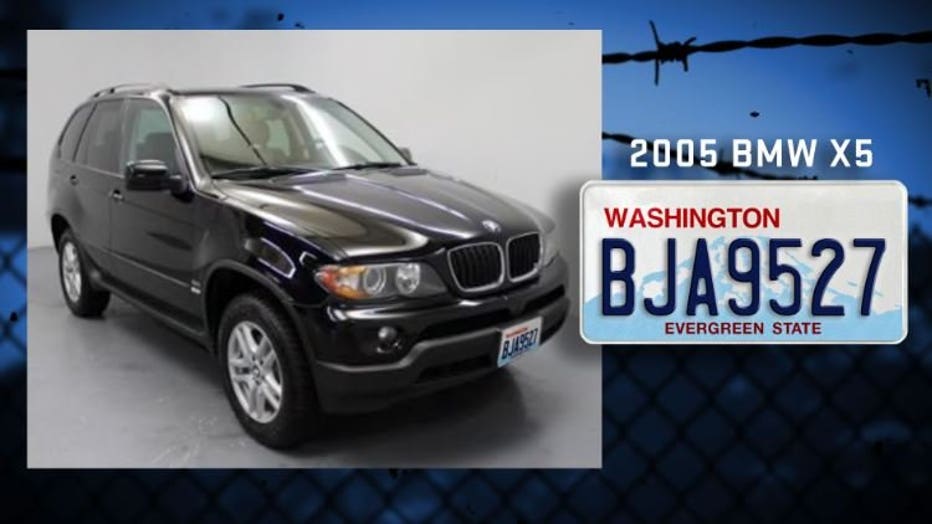 Detectives think they're driving a black 2005 BMW X5 with Washington state plates BJA9527 -- and could be hiding on either side of the state. "We've received some information that they may have fled to Seattle, however the black BMW has been seen around Yakima recently, so we're not sure how valid that information is. We believe that they're still in that BMW SUV, so we've got our Pacific Northwest Violent Offenders Task Force out looking diligently for these guys, spreading the word and trying to get them in custody,” said Sgt. Bardwell.

You can download the P3 Tips App for free on your smart phone to submit the information to Crime Stoppers, or call the hot line at 1-800-222-TIPS(8477). It's always anonymous.