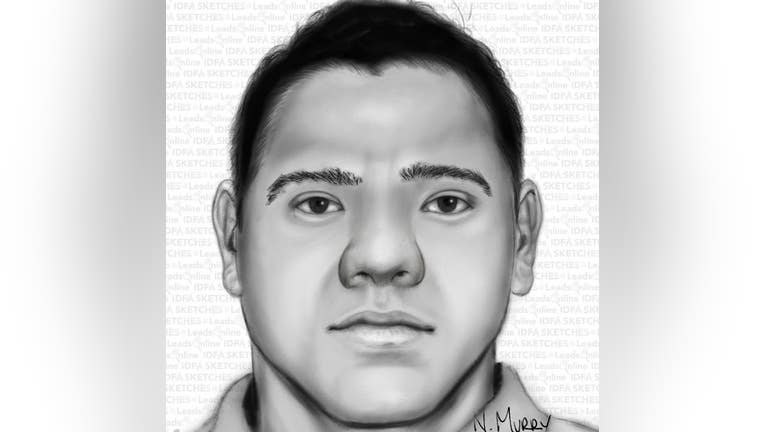 SEATTLE -- A suspect sketch has been released by the family of an assault victim who police say was punched outside a Capitol Hill bar, fell unconscious to the ground, and hit his head on concrete. The photos below show the serious injuries the victim suffered. The  incident happened outside Rhein Haus at 912 12th Avenue in Seattle early in the morning on Dec. 21. Police say the suspect and a woman were in a heated argument in front of the bar. The suspect was calling the woman, who he had just approached, obscenities when the victim, a friend of the woman, stepped in between the suspect and the woman. The suspect then punched the victim once, causing him to fall and lose consciousness. The suspect then left. The victim was transported to Harborview Medical Center. 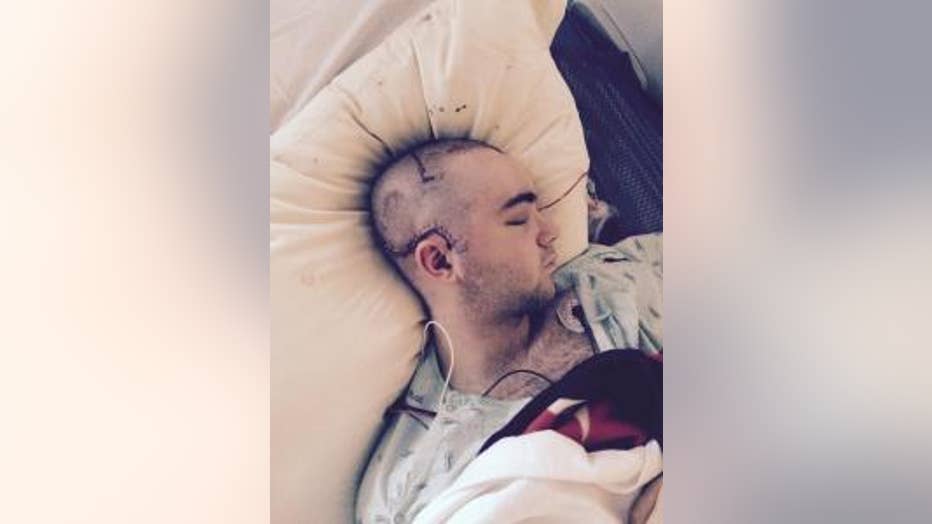 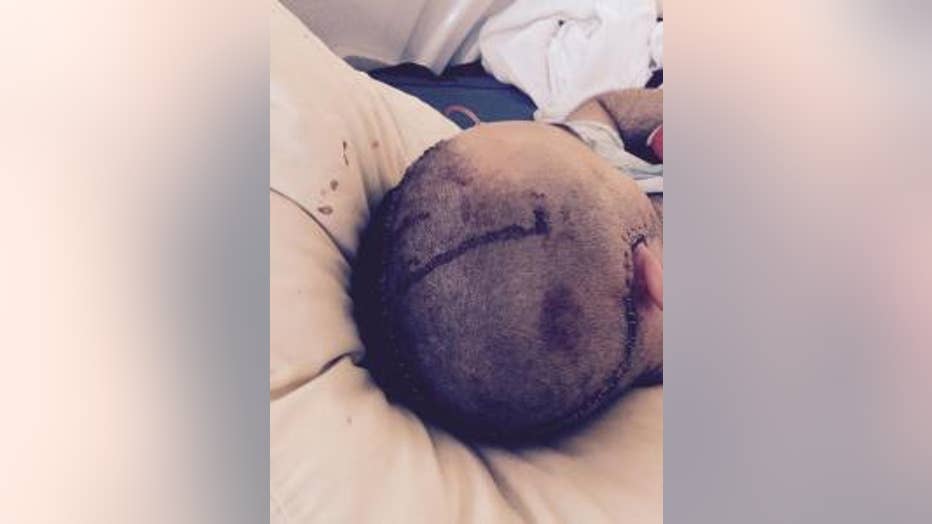 Picture of victim (Photo released by Intravaia Investigations) The suspect is described as between 21-26 years of age, about 6-foot, 215 pounds, with an athletic build and dark hair. His race is unknown. If you can tell detectives the suspect's name, call an anonymous tip into: CRIME STOPPERS: 1-800-222-TIPS You must call the Crime Stoppers hotline with your tip to be eligible to receive a cash reward for information leading to a fugitive’s arrest. CLICK HERE for information on how to TEXT A TIP to Crime Stoppers.