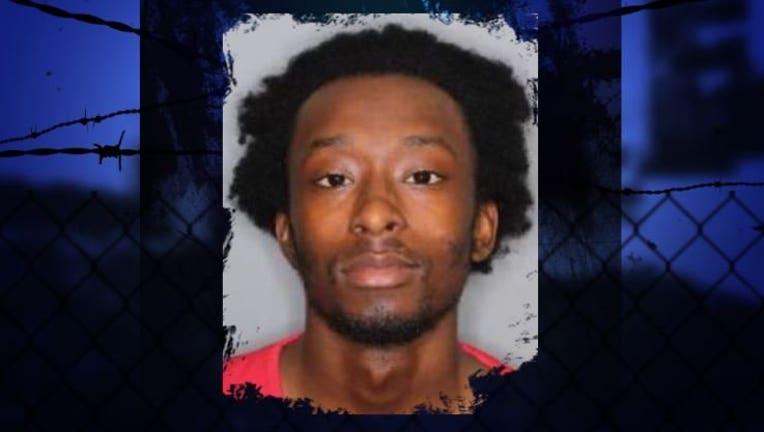 Auburn Police say he threatened a neighbor with a pellet gun and was arrested for that incident and for his warrants.

----ORIGINAL CASE-----
FUGITIVE WANTED IN KING COUNTY June 30, 2020 —
The search is on for an "armed and dangerous" teen who's accused of blasting bullets into a family's apartment in Renton and sticking a gun in the face of a Metro fare enforcement officer in Des Moines.

At just 18 years old, Elijah Paul is wanted in King County for two counts of assault after police say he shot into a home with a father, mother and son inside.

"The allegations are that he was visiting a friend of his, that friend had just got kicked out of his apartment," said Sgt. Ryan Abbott of the King County Sheriff's Office. "As the friend was up trying to get in to grab some more items, I guess from the apartment he just got kicked out of, according to a witness, Elijah was seen firing a handgun into the apartment, where the mom and dad were inside."

Fortunately, no one was hurt.

A few months before that shooting, Paul had been arrested and released from jail for a frightening assault on a fare enforcement officer in Des Moines. He's accused of pointing a gun at the officer who was trying to get him to pay for his bus ride.

Des Moines police found Paul a few minutes later lounging in a lawn chair in the parking lot of nearby apartment complex. They did not find the gun.

He was awaiting trial on that case when the shooting in Renton happened in November.