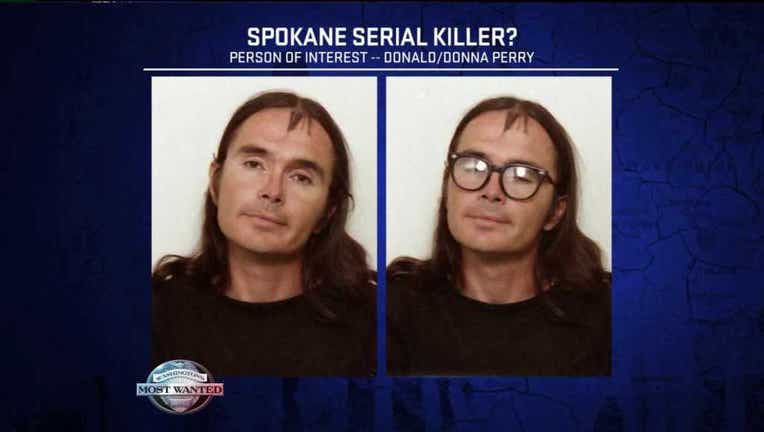 60 year old Douglas Perry, who now goes by ‘Donna’ after having a sex change, is the ‘person of interest’ in the decades-old murders of three prostitutes. Perry was recently linked to the killing through DNA technology, and is currently behind bars for unrelated criminal issues. Throughout the early months of 1990, the bodies of Yolanda Sapp, Nikkie Lowe and Kathlene Brisbois were all found shot to death near the Spokane river. 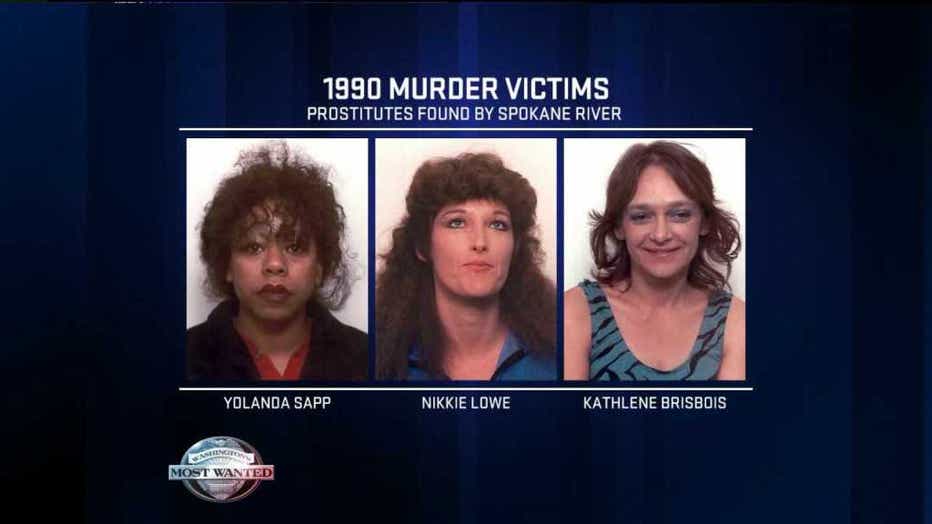 Perry was in his late 30's when the killings happened. Detectives hope to speak to anyone who may have had contact with Perry, or bought a gun from Perry sometime during the late 80's to early 90's. If you have any information that can help Spokane detectives, call an anonymous tip into: CRIME STOPPERS: 1-800-222-TIPS You must call the Crime Stoppers hotline with your tip to be eligible to receive a cash reward for information leading to a fugitive’s arrest. CLICK HERE for information on how to TEXT A TIP to Crime Stoppers