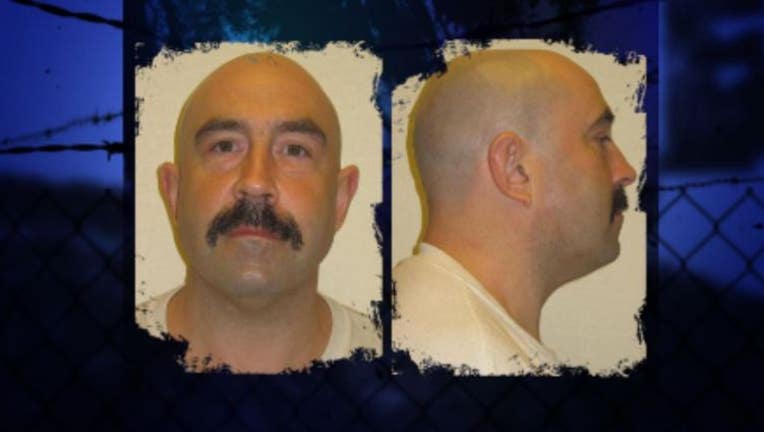 WANTED BY DOC IN TRI-CITIES -- This dangerous gang member's street name is "Baldo". It's not because of his bare head, it's just a shortened version of his last name. Donavon Baldomino is a high-violent offender who's missing in the Tri-Cities. Baldo's breaking probation on four felony convictions, three drug busts, and a vehicular assault where he hurt someone while driving high. He's got more than 40 convictions on his rap sheet. Much of it's violent. He's got a ton of forgery busts, too. He's also got a tattoo of flames on his right middle finger. Let's hope he isn't flipping-off the cops when he gets caught. If you know where "Baldo" is hiding, call an anonymous tip into: CRIME STOPPERS: 1-800-222-TIPS You must call the Crime Stoppers hotline with your tip to be eligible to receive a cash reward for information leading to a fugitive’s arrest. Click here for information on how to text a tip to Crime Stoppers.